Eyedress is the alias of Filipino artist Idris Vicuña, formerly lead guitarist of Manila based psychedelic indie/noise pop band Bee Eyes. Born in 1990 in the city of Makati, Philippines, Vicuña relocated with his family to the US at the age of 6 and was raised in Phoenix, Arizona before moving to San Clemente, California at the age of 13, where he started playing bass in a Crass-influenced crust punk band. In 2005, Vicuña moved back to Manila where he formed Bee Eyes with friends Julius Valledor and Diego Abad. Valledor taught Vicuña the art of sampling and making loops. During downtime from the band Vicuña pursued his own solo project which would eventually become Eyedress.  His first solo record titled "Hearing Colors” was released in 2013. Blogs started to pick up Vicuña’s music and eventually found him his first official record deal with XL Recordings imprint Abeano. They released his EP “Supernatural” which was praised by publications such as The Guardian and NME. He soon followed up with his second full length "Shapeshifter" on his own label Babe Slayer. The title track featured XL’s own King Krule under his Edgar The Breathtaker alias.   Now signed to UK label Lex Records, he released his third full length record titled Manila Ice in 2017, which gained support from The Fader, Hypebeast, Pigeons and Planes, and I-D.

Let's Skip to the Wedding 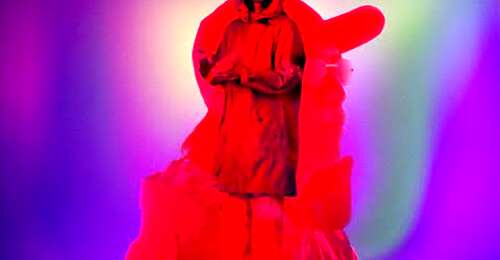 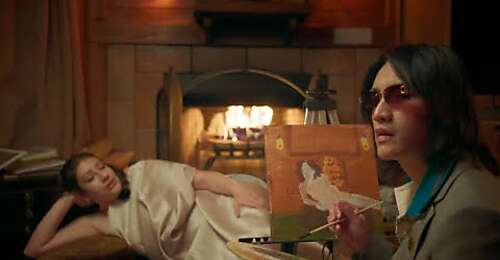 EYEDRESS SOMETHING ABOUT YOU (FEAT. DENT MAY) (OFFICIAL VIDEO) 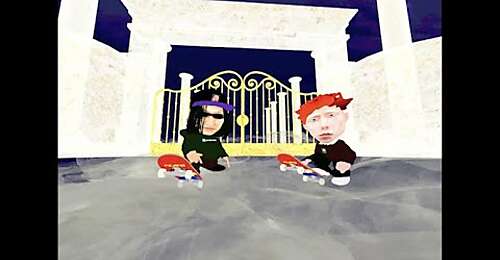 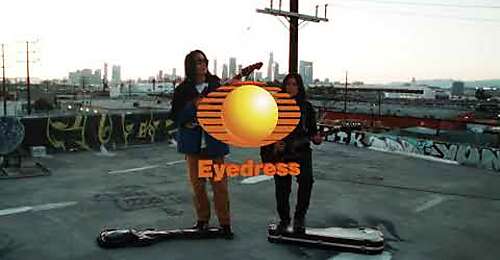 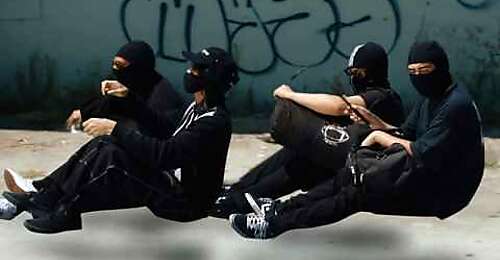 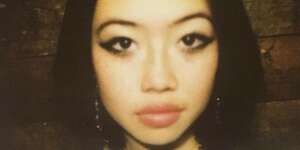 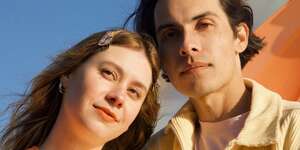 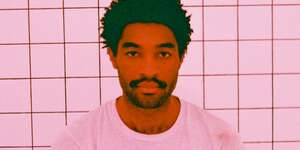 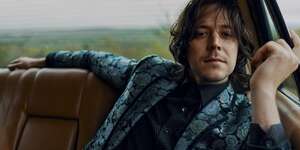 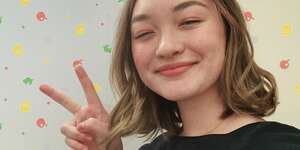 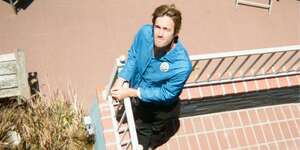