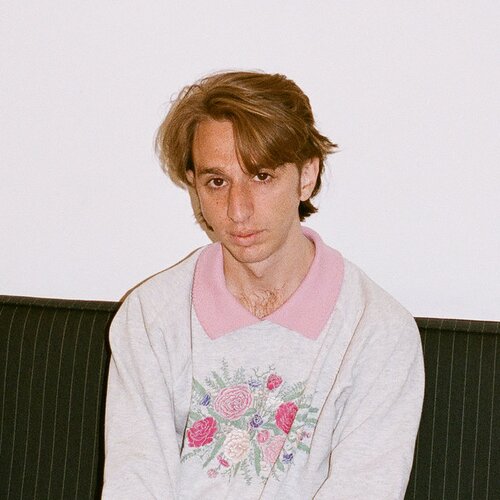 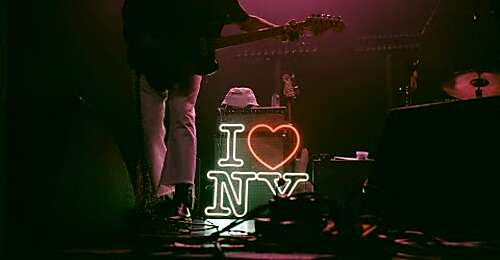 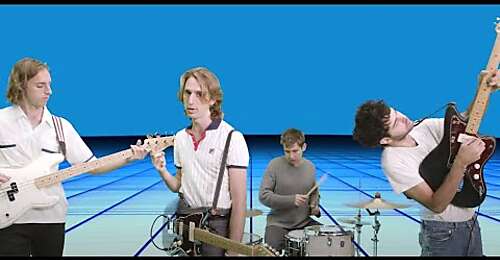 Rebounder is the project of New York City native producer and writer Dylan Chenfeld, with his brother Noah Chenfeld. Joined by Cobey Arner and Zack Kantor.

Rebounder has toured with the likes of The Neighbourhood, Dayglow, Cautious Clay, MUNA, and Alfie Templeman. Rebounder has received praise from THE FADER, Pigeons & Planes, NME, DIY, and has been played on Ezra Koenig’s Time Crisis.

“Some bands just seem to have it all together. From the first second of music they release to the accomplished videos, it all just works.” - NME

“If Rebounder was around during Gossip Girl, please tell me how there wouldn’t have had a multi-track inclusion on the show.” - Alt Citizen

“Japanese Posters is two-minutes-thirty of delightful cynicism, all packaged in the kind of earworm that could fool even the most hardened of hipsters into allegiance” - DIY

“ Rebounder is the brainchild of New York native Dylan Chenfeld, specializing in genre-bending nostalgic pop and indie rock—irresistible in the sense that even the coolest Bushwick hipster at the gig can’t help but tap his feet.” - Honey Punch Mag 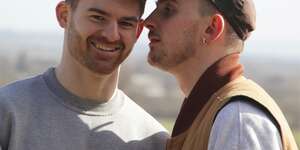 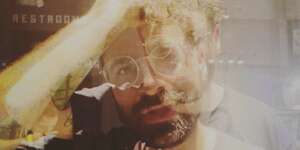 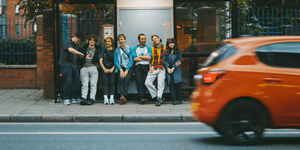 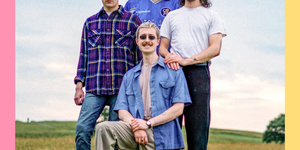 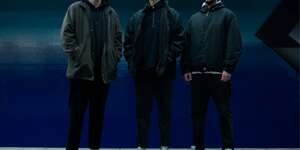