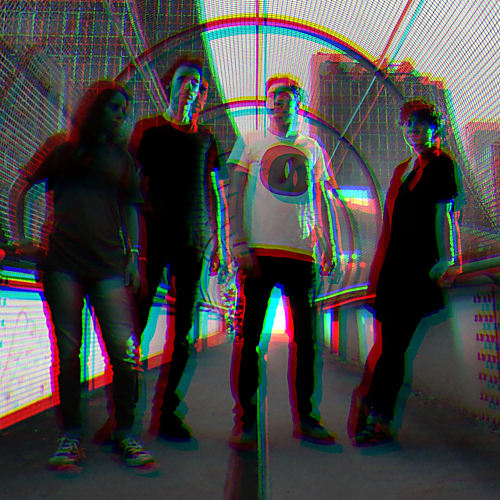 EP Love and Hate in a Different Time

Bored at My Grandmas House

Single Sometimes I Forget You're Human Too

WE WANT YOUR MUSIC!

SEND US YOUR NEW SOUND > PRESS@HASHBRANDNEW.COM 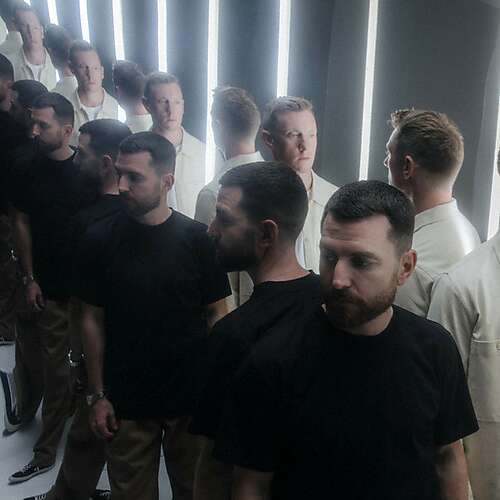 The DJ-producer duo’s introspective yet hard-hitting second album shows just how affecting dance music can be, even (or perhaps especially) right now.

While many in the electronic scene have attempted to imitate Bicep’s signature sound, nobody builds melancholy into colourful trance and techno quite like these Irish mates. As they prove across ‘Isles’’ 10 intricately-crafted tracks (which were whittled down from more than 150 demos), few other artists can conjure up these much-missed moments of patiently rapturous rave ecstasy quite so artfully.