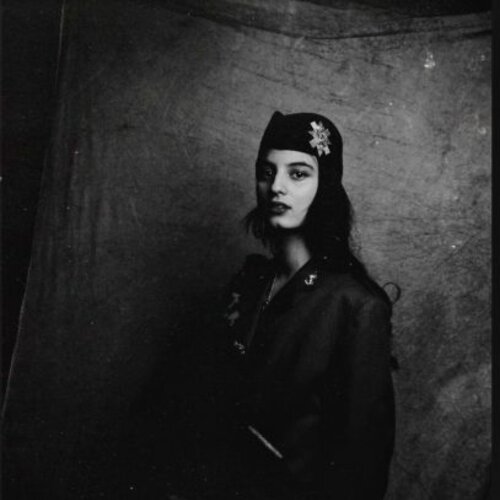 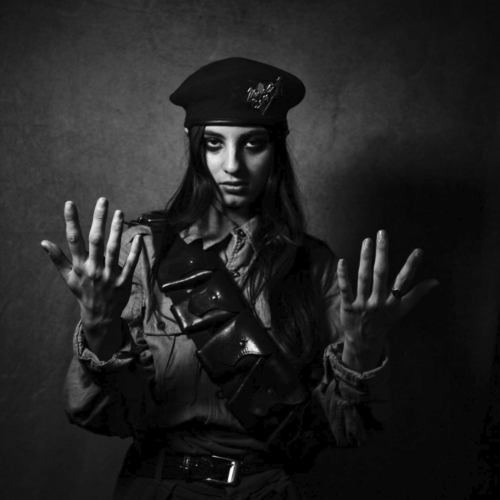 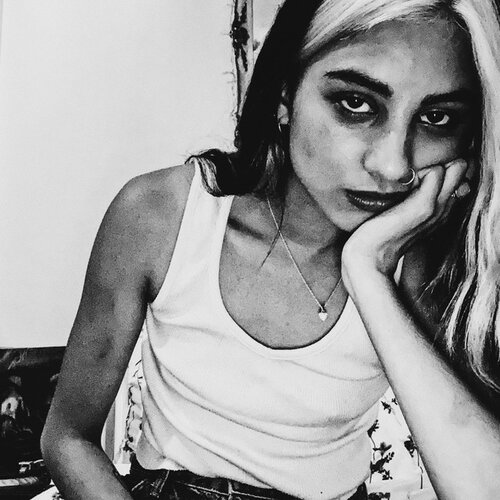 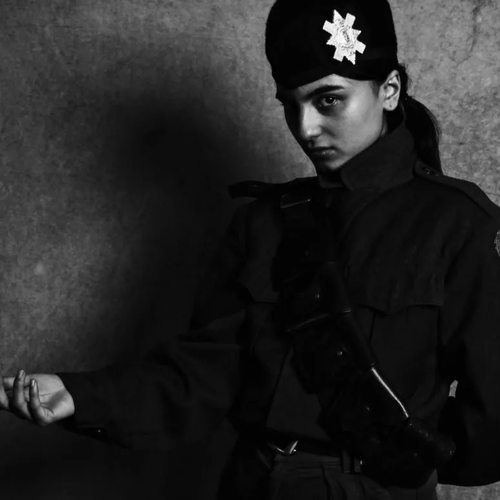 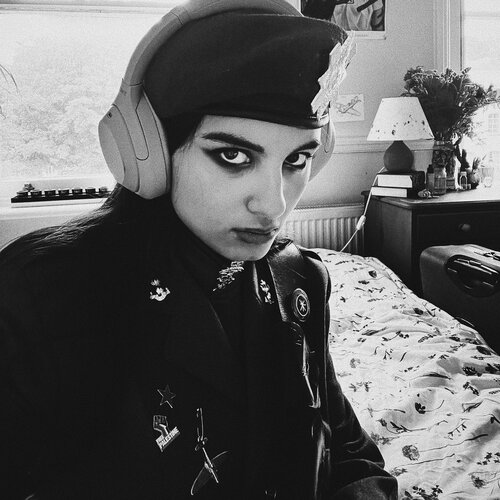 Heartworms, the brainchild of musician and poet Jojo Orme, is a cauldron of perplexity. Orme’s gothic take on avant-garde post-punk is beguiling; sardonic prose is delivered in a deceptively innocent manner, while irresistibly off-kilter grooves clash with a cacophony of reverb-drenched guitars. With influences ranging from alternative heavyweights such as PJ Harvey and the Factory funk of A Certain Ratio, to the unflinching spoken-word of her contemporary poetry, Heartworms is bound to infest.

Before the planet shut down, Orme could often be found playing shows at iconic London venues such as The Windmill, Nambucca, and The Monarch amongst some of the city’s most exciting new talent. Though being forced to burrow away initially seemed forbidding, it led to a collaboration with the legendary producer and Speedy Wunderground label chief Dan Carey as part of his Quarantine Series project.

Since, Orme has been carefully crafting her distinctive solo debut. While ‘Take One for the Family’ was an enticing introduction to Orme’s "relatable, dystopian lyricism", her upcoming output is a dive head first into the hypnotising world of Heartworms, showcasing Orme’s strengths beyond just her storytelling. ‘What Can I Do’ is one that conjures visceral imagery and sets the tone for the gruesome tales that follow.

Retributions Of An Awful Life

release on January 17, 2023
via Speedy Wunderground

What Can I Do 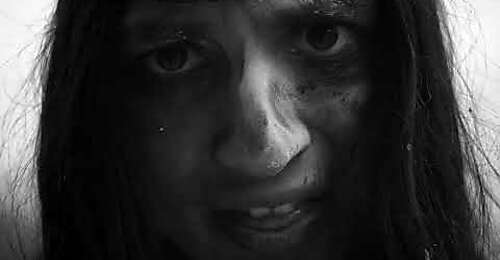 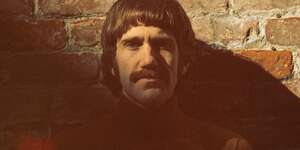 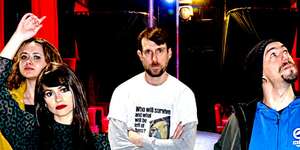 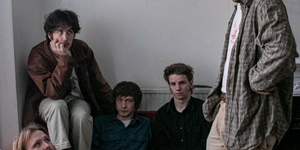 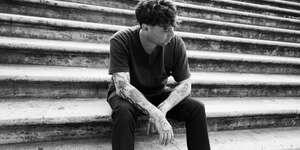 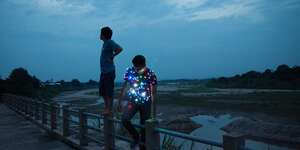 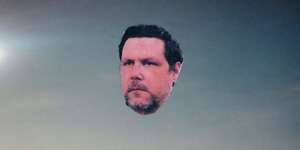