Ducks Ltd. (fka Ducks Unlimited) is a band formed in Toronto, Ontario, and currently based between Toronto and Geelong, Australia, that crafts bright and modern jangle-pop. The duo consists of Tom Mcgreevy, on vocals, rhythm guitar and bass, and Evan Lewis, on lead guitar. Both members were playing in other groups and met while on the same tour. They then decided to collaborate upon discovering their mutual love for 80s pop bands like Felt, Orange Juice, and The Go-Betweens. Together, Ducks Ltd. stitches together layers of intricate melody to make moving, nostalgic music — an irresistible combination that radiates energy and provokes introspection.

After building a reputation in their hometown playing with artists like Rolling Blackouts Coastal Fever, Weyes Blood, The Goon Sax, Juan Wauters, and Yowler, Ducks Ltd. self-released their debut EP, Get Bleak, on November 29th, 2019. The EP received high praise from the international press, including from Pitchfork, who said of the band "Ducks Ltd. understand that dancing through misery is healthier than dancing around it. Their brand of lilting, throwback jangle-pop makes that seem like the easiest thing in the world to do."

In 2020, Ducks Ltd. signed to Carpark Records & Royal Mountain Records. As an opportunity to reintroduce their debut EP, they will release an expanded re-issue of Get Bleak, along with three additional bonus tracks, “Oblivion,” “As Big As All Outside,” and “It’s Easy.”

Under the Rolling Moon (Feat The Beths)

How Lonely Are You?

As Big as All Outside 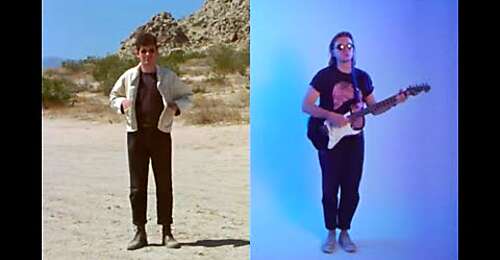 "Under The Rolling Moon" (Official Video) 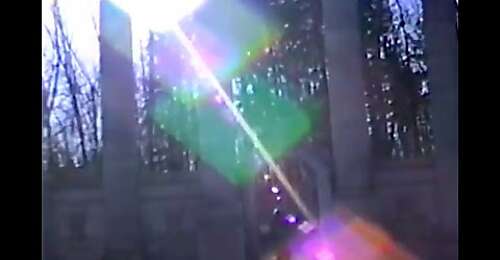 "As Big As All Outside" (Official Music Video) 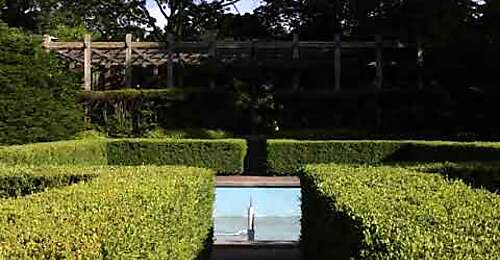 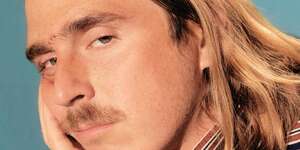 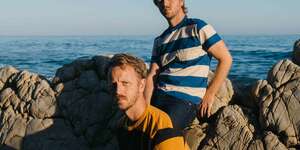 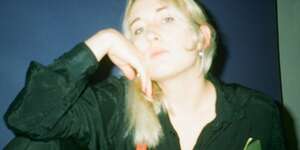 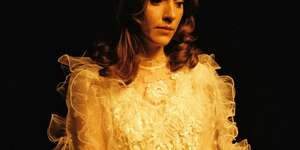 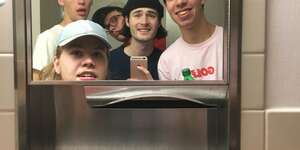 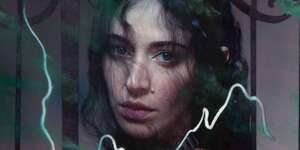