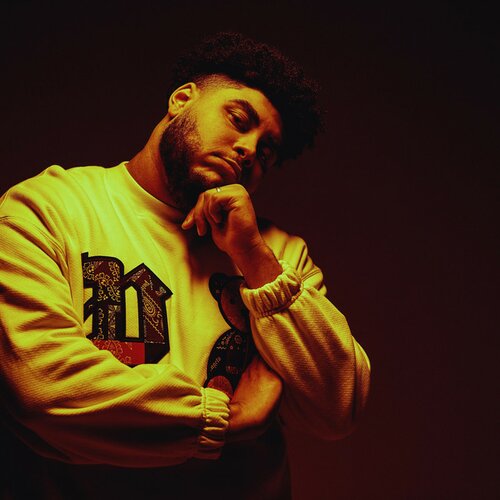 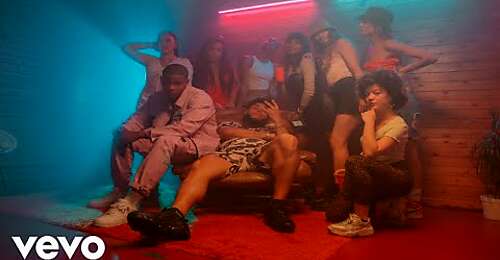 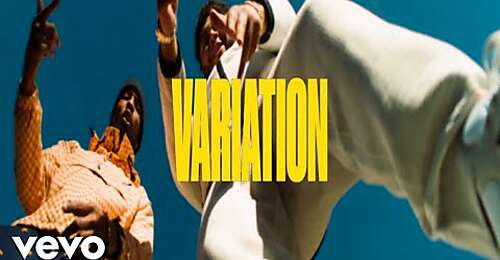 Big Zuu, continues in 2020 to strive and conquer the worlds of music, food and TV, as he releases inspiring, new biographical single, Great To Be.

Proving his limitless ability to swerve pigeonholes, 2020 has been a landmark year for the 25 year-old artist. “Trust your instincts and don’t let anyone tell you otherwise” – that’s Big Zuu’s philosophy, and it’s proved an effective one.

It’s how he went from trainee youth worker to one of grime’s biggest and brightest talents, with his own primetime TV show and unmistakable pop cultural footprint. It’s how Big Zuu, has pushed grime forward into an empowering and eclectic new terrain and over the course of releases beloved by mainstream radio listeners and sweaty basement ravers alike, amassed massive critical acclaim along the way.

Teaming-up once again with beatmaker SOULS, his triumphant new offering is imbued with the passionate, thought-provoking parlance and top tier bars synonymous with the west-london MC. ‘Great To Be’, is an emotional showcase of Big Zuu’s vocal talent and weaves seamlessly between his energetic cadence and sung choruses, offset by evocative cinematic strings. 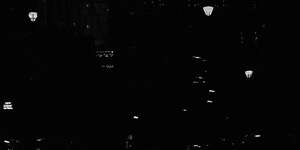 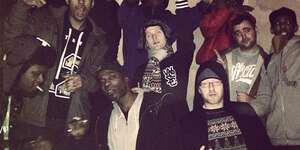 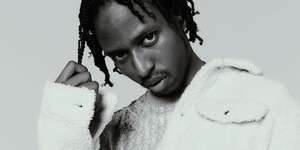 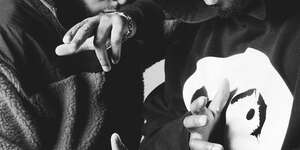 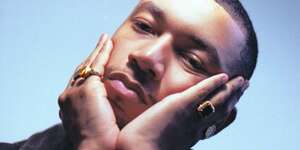 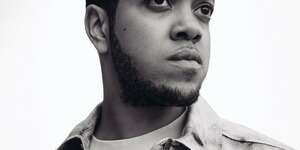