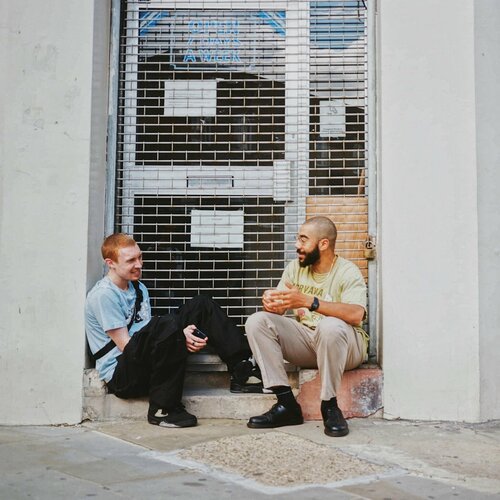 Comprised of the seasoned duo 'privacydied' (vocalist) and 'ramon' (producer), 'YOUR LOSS' combines modern-day hip-hop with 90s-inspired electropunk in a unique manner that seeks to deliver a fresh and energetic new sound to the ears of the London music scene. The pair met in 2011 at school in West London, and have been creating music together ever since. They return in 2020 under new alias YOUR LOSS.

On the self-titled debut release (dropping on 28th February 2020), ever-versatile rapper/vocalist privacydied delivers skippy, agile raps, resembling the wordplay of artists such as Mach Hommy, alongside emotive and often punky melodies that parallel the likes Alice Glass and John Maus. To complement this vocal delivery, ramon's ability to combine obscure sample-based hip-hop with a moody yet abrasive and punky synthwave-inspired undertone, conjures a sound that resembles an amalgamation of JPEGMAFIA, Crystal Castles and Earl Sweatshirt. The pair have ultimately crafted a sound that is hard-hitting and energetic, yet also cerebral and emotive; one that may be enjoyed at full blast in a club setting or alone in your room.

Fuck Around and Die 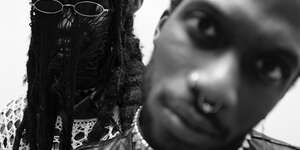 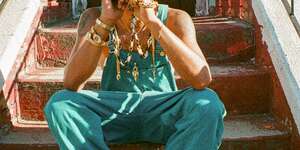 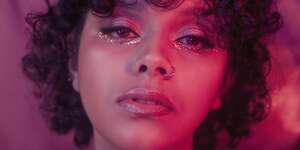 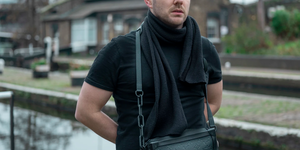 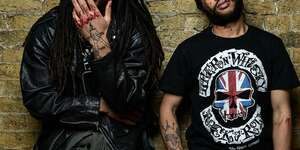 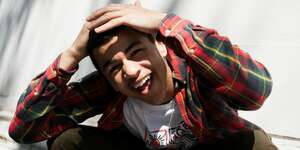