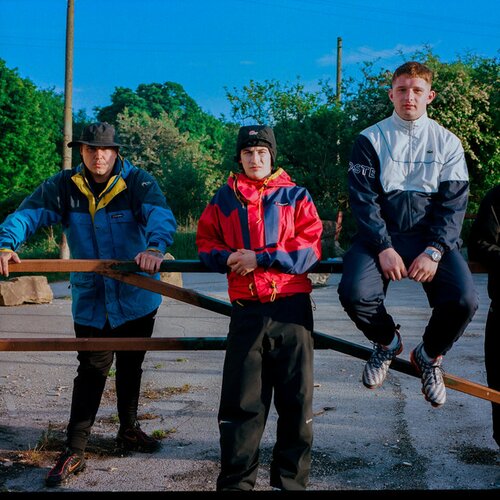 Bradford bassline rappers Bad Boy Chiller Crew are a heady mixture of MCs, producers, comedians and even stuntmen. Now they’re racking up millions of video views, selling thousands of records and packing out venues, they’ve set their sights beyond Yorkshire.

Bradford’s BBCC are deeply influenced by the ‘bassline house’ clubbing heritage they grew up around in the North of England. The boys’ have created something of their own new sound, lacing pacey 4x4 bass-quakes with a frantic lyrical fire that veers from infectious ear-worm hooks to wry observational punchlines. 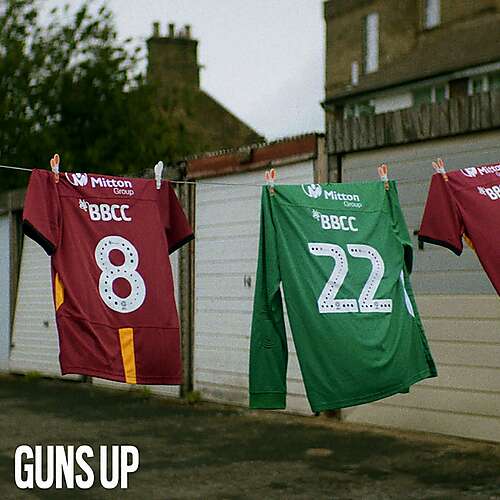 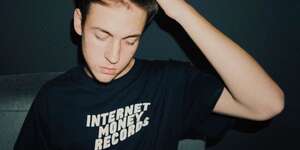 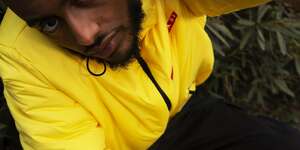 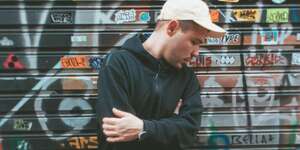 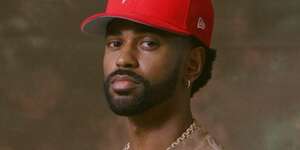 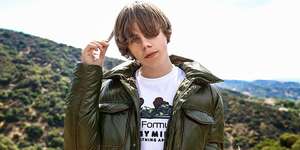 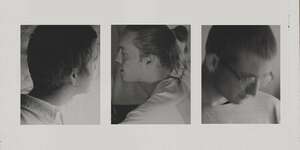