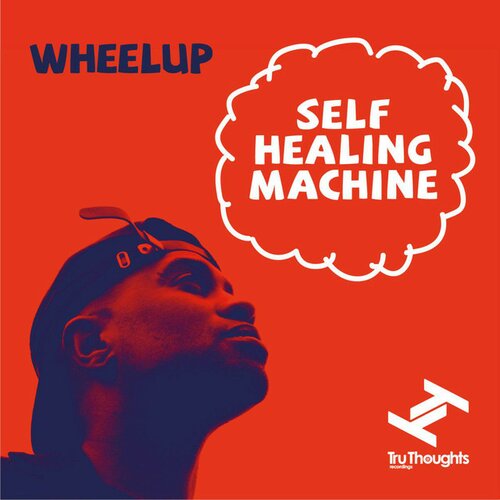 Growing up inside the epicentre of BRUK, Danny has been studio neighbours with some of the key players in the game including IG Culture, Bugz in the Attic, Henry Wu and Goya Music (the leading vinyl distributor of bruk music). Originating from the drum and bass world, Danny turned his hand to the burgeoning sound of West London’s resurgent scene, Danny Wheeler was knighted the name ‘WheelUP’ by non-other than Afronaut, the founder of ‘Bugz in the Attic’ and a pioneer of the broken beat genre.

Taking WheelUP to the next level, Danny (leading on keys) debuted his live set up including Tugg (drummer for Basement Jaxx/Gorgon City), Tom Mason (bass for Robert Mitchell/Panacea), Bembe Segue (vocals for 4Hero/Bugz in the Attic), and fellow label mate Tiawa on lead-vocals, at Brixton’s Hootenanny. Situated between the live electronic club world and jazz-funk gig scene, WheelUP’s live band is ever-evolving, breaking out of tired performance formulas, with a scope of appeal to ravers and gig lovers alike. 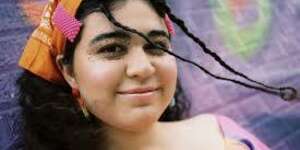 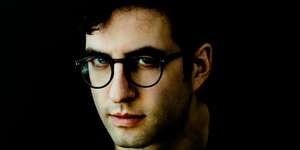 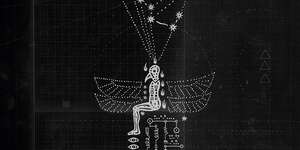 Out Of Place Artefacts 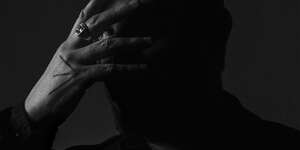 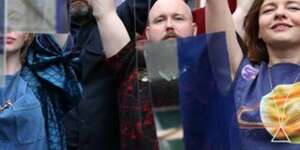 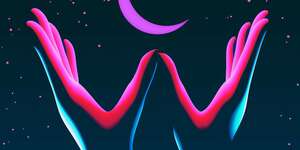