Max Cooper (born 1980) is a London-based electronica and techno producer who has been releasing music since 2007. He has received positive criticism from magazines such as Clash and received great critical acclaim for his debut album Human, eleven tracks that carved out his own artistic space in creating highly produced, emotional electronica made for both the dancefloor and sit-down concerts. 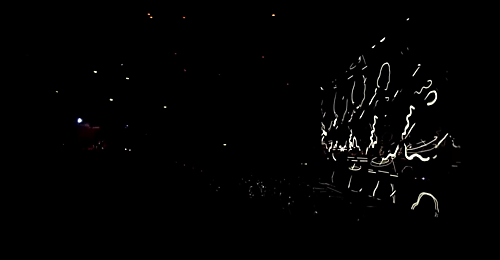 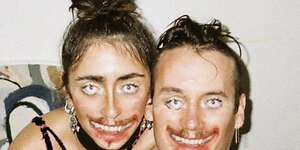 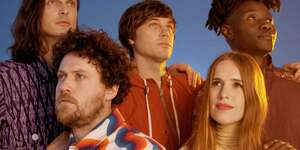 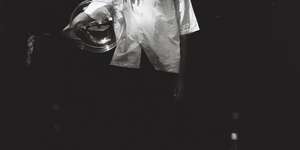 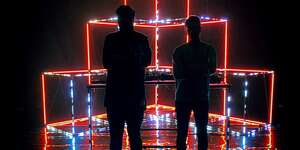 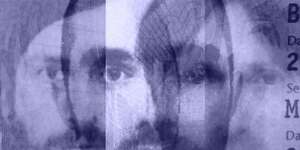 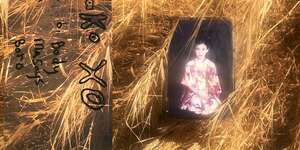