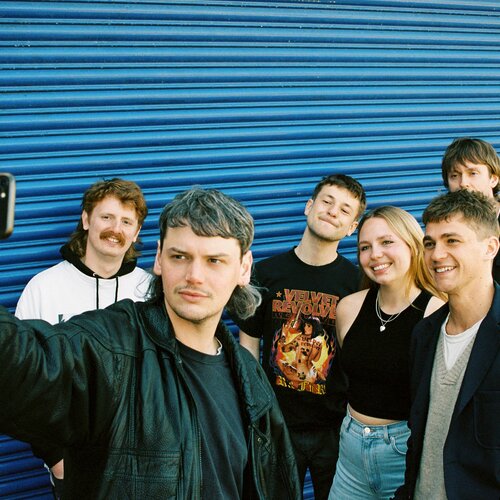 West Country-based Kane cites his influences straight from the '80s. Listing Prince and Hall & Oates as key inspiration, he has crafted an eclectic style that only the bravest can succeed in. Combining a rousing pastiche of past times, the new single is filled with jangly guitar strings and anthemic vocals. Simply fill the airwaves with Kane's lucid sounds and feel encouraged to let loose to the groovy vibes.

It’s often hard with Lazarus Kane to know where the line between sincerity and irony truly lies. They’ve been called everything from high-concept performance art to disco provocateurs, but it is perhaps this sense of uneasy mystery that sets them apart. Emerging as a breath of fresh air in 2019 with their Speedy Wunderground single ‘Narcissus’, a strutting, rhythmic exploration into the superficiality of modern life, they followed this up with the inescapable strut of ‘Night Walking’ in 2020, further blurring the expectations of what a band could, or should, do.

Now working with So Young Records to deliver their debut EP offering Psychobabble, a wonderfully jarring collection of songs that continue to defy any kind of genre, first track ‘Milk At My Door’ takes aim at the cult of self-improvement and conspicuous consumption, questioning where our priorities truly lie as the world is falling apart around us whilst simultaneously examining our obsession with nostalgic imagery when we're all so completely dominated by technology.

Having previously toured alongside Warmduscher and Working Men's Club + an upcoming co-headline run with PVA in July, Psychobabble marks a tantalising new chapter in the band's discography, but perhaps even more exciting is not knowing what might be around the corner.

Milk at My Door

Latest from So Young Records

Show Me How to Live Again Single

Milk at My Door Single 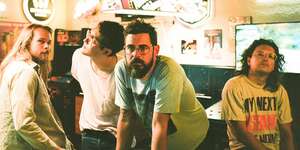 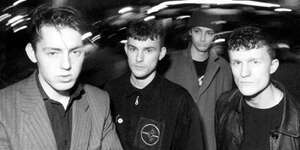 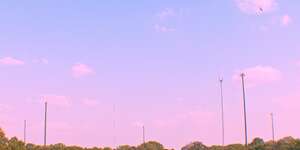 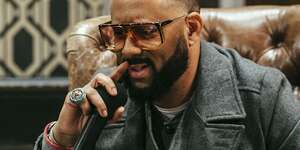 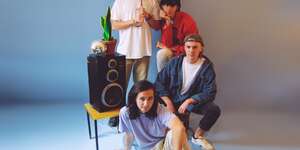 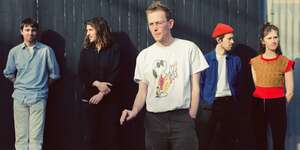