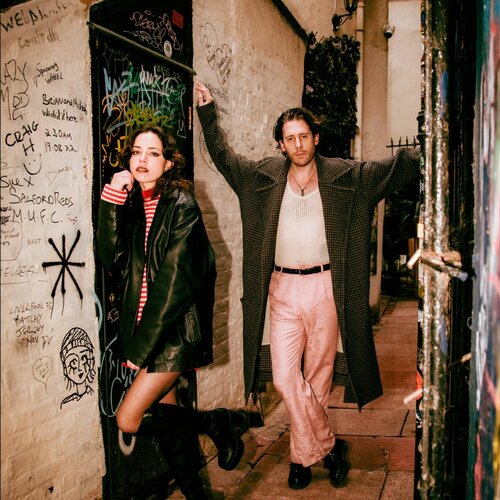 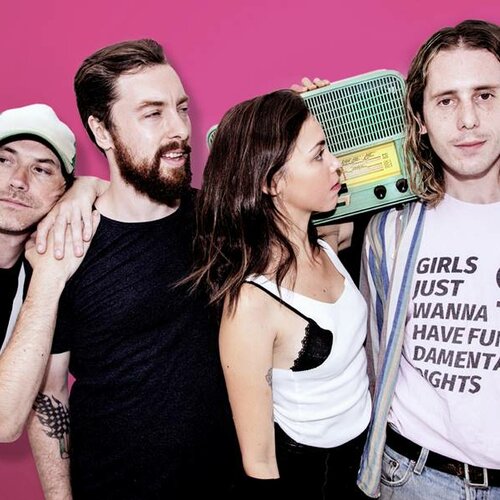 You know when one of those bands comes along! Oh my, Beach Riot's songs are full of an infectious energy that is just so f*cking moresome that when they came toting some high quality pop smashers we couldn't say no. Fused together via that classic Brighton meets South American culture clash (Argentinian horse farming's loss is Alcopop!'s gain), we're very excited to begin a journey with this band that should see us all retire with pockets drenched in gold and speedboats in the drive. There's so much more to come.”

Beach Riot were born when guitarist/vocalist Cami Menditeguy made the decision to up-sticks and move halfway across the world to East London from her home country of Argentina at just 18.

Desperate to front her own band, living on a remote horse farm alone was no longer an option; so, to raise funds for the move, Cami made her flight money by gambling on horse races. Meeting fellow guitarist/vocalist Rory O’Connor at a show in East London—and finding a shared love for ice-cream, weird guitars, PJ Harvey, Mudhoney, 4am mozzarella sticks, dark comedy, dungeons and dragons, and Brighton beach hangover fry-ups—at last Beach Riot were born, and the gamble had paid off.

Hotly tipped for 2020, the quartet have previously played Reading & Leeds Festival 2018, and Truck Festival 2019. Early support from The 405, Louder Than War, CLASH, Drowned In Sound, and LOUDER was bolstered by a #12 spot on the Amazing Radio Chart, plus key radio spins from Huw Stephens and Daniel P Carter at BBC Radio One, John Kennedy at Radio X, legendary US station KEXP, and BBC introducing. 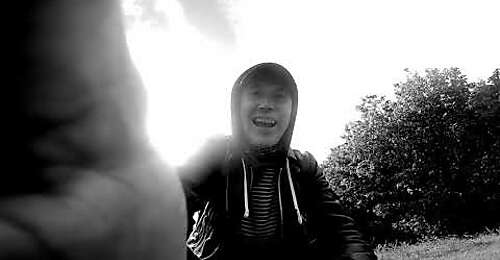 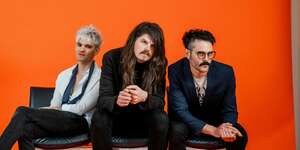 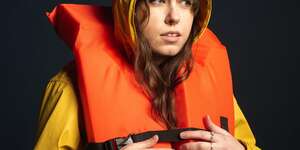 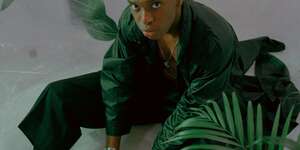 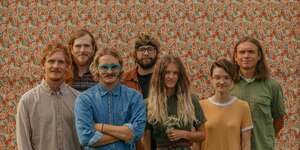 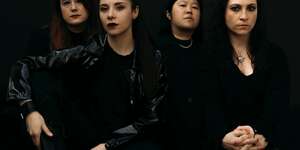 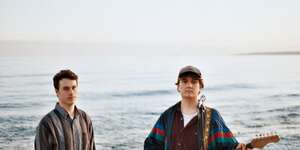