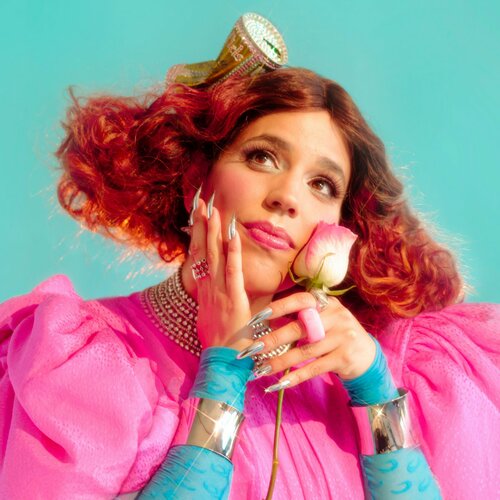 No Me Dejes Caer

Don't Put Me In Red

Working All The Time

Raised in Hartford, Connecticut in a household with Puerto Rican and Cuban heritage, Rubinos sings in both English and Spanish. While her parents weren't musicians, they were music fans who encouraged her not only to sing but to start on the piano at the age of four. By eight, she was using a karaoke machine to record songs and make mixtapes. A scholarship to the Berklee College of Music resulted in formal voice study, but after an instructor compared an assigned horn arrangement she had written to Charles Mingus, she studied up on his recordings and was inspired to shift her focus to composition. Following graduation and a move to Brooklyn, Rubinos sang and played keyboards on her debut album, which included performances by drummer (and former Berklee classmate) Marco Buccelli and bassist Adam Minkoff. The resulting Magic Trix was self-released in 2012. Ba Da Bing Records gave it an official label release a year later, and Rubinos went on to tour the U.S. and Europe as both as a headliner and in support of acts including Battles, Deerhoof, and CocoRosie. Produced again by Buccelli, and with Rubinos playing bass on some tracks in addition to keys, her equally ambitious follow-up, Black Terry Cat, arrived on Anti- in 2016. While working on material for her third album, Rubinos recorded a Spanish-language cover of the Clash's "Should I Stay or Should I Go" for the 2018 documentary I'm Leaving Now (Ya Me Voy). It was released as a single by Anti- in 2019. ~ Marcy Donelson, Rovi 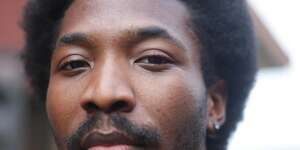 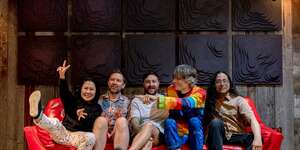 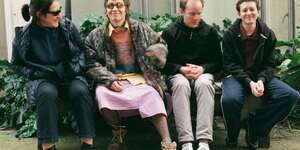 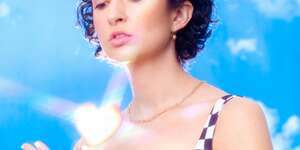 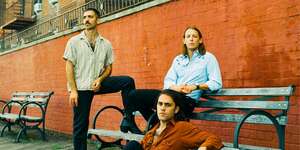 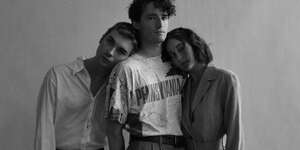