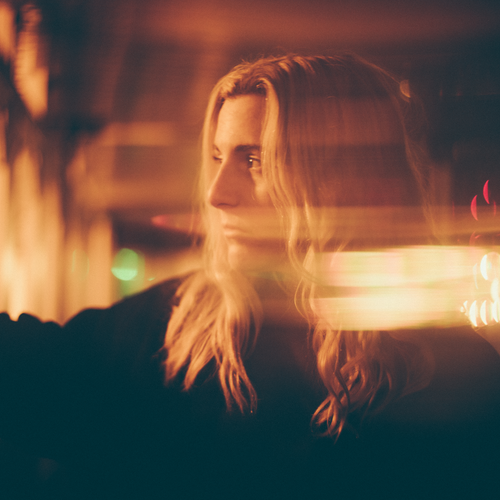 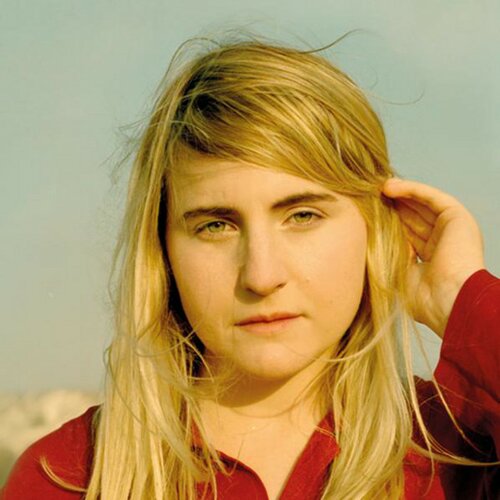 The musical evolution of Zoe Mead, who writes and records under the Wyldest moniker, has been a steady one - a mix of deliberate exploration, a natural shifting in taste, and a certain virus twisting her arm. After recording drums for 20 songs touted for her second album - Monthly Friend, due 28th May via Hand In Hive (TV Priest, Swimming Tapes, Blackaby, A.O. Gerber) - last February, the impending lockdown then took studio time off the table.

"Firstly I entertained the idea of mixing it myself and then sort of laughed it off," Zoe reflects. After spending the isolated summer of 2020 mixing music for some friends, including indie up-and-comers Bleach Lab, confidence then came, empowering her to finish the album herself, completing her bloom into an entirely self-sufficient musician, songwriter, producer and mixer.

While Monthly Friend is a self-contained concept album about the joys, woes and confusion of femininity and womanhood, it’s also a next step in the growth of an artist who refuses to be pinned down by genre labels or traditional categorisation. While the lockdowns have taught her how to mould a slick, affecting indie-rock album from start to finish and become a self-sustainable artist, it’s also stripped her of any artistic façade, leaving behind just an honest approach and an unyielding desire to explore. No-one - least of all Zoe - knows where she might travel next, but the excitement lies therein.

Hungry For You To Know

The Best is Yet to Come 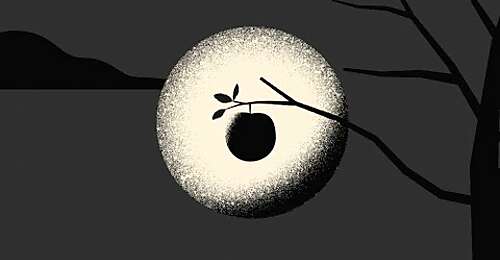 Hungry for You to Know (Official Video) 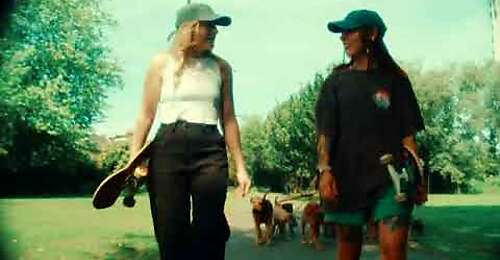 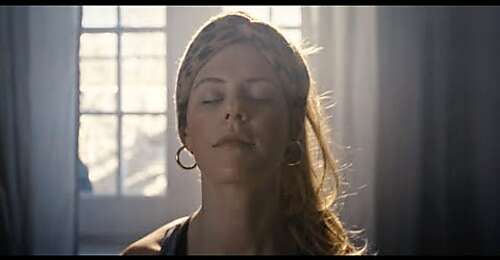 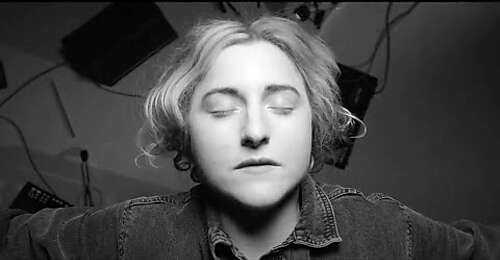 The Best is Yet to Come (Official Video) 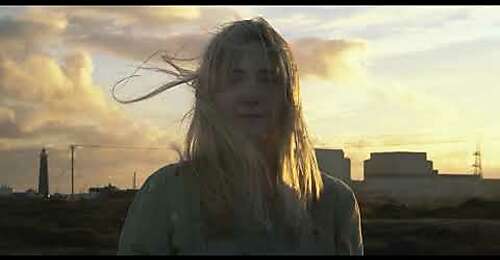 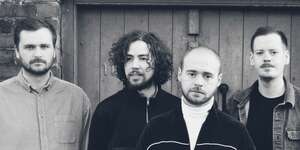 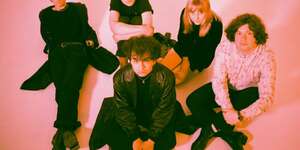 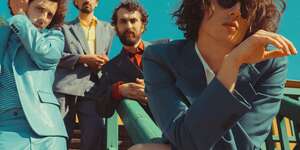 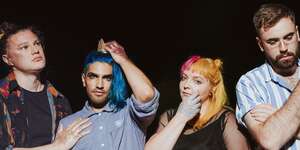 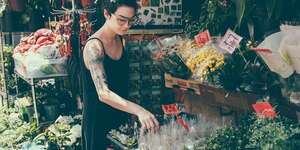 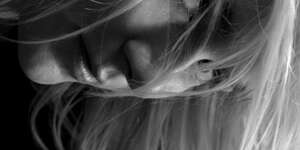