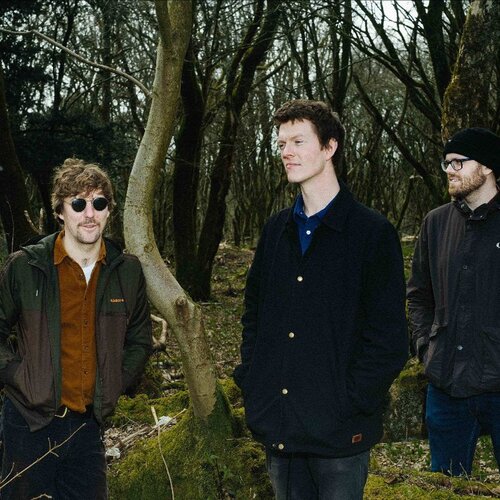 Marshalled by frontman TRAAMS’ Leigh Padley, the band was born when his main gig decided to take time off following tours with Car Seat Headrest and IDLES. Realising a break from music altogether wasn’t quite for him, Padley took up the mantle of singer-songwriter for the first time, recruiting childhood friend Daniel Daws (bass) and local music scene acquaintance Richard Trust (drums) before launching his raucous new project in full.

Having successfully edged their way onto the indie landscape with chaotic debut effort ‘Wet Eyes’ earlier this year, the group have already won approval from key indie press champions (DIY, So Young, Gigwise, The Independent, Under The Radar), as well as early spins of the BBC Radio 1 (Jack Saunders) and BBC 6 Music (Steve Lamacq) airwaves, with the news of their debut record and impending tour dates only set to increase the level of hype.

This Is All I Need Single 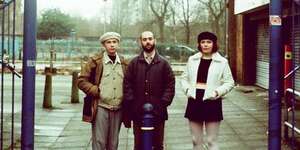 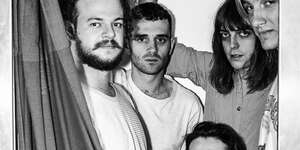 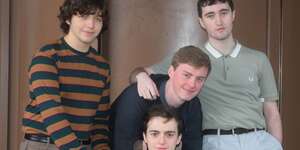 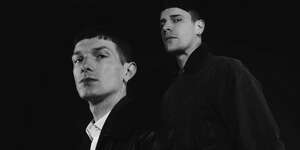 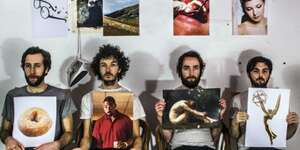