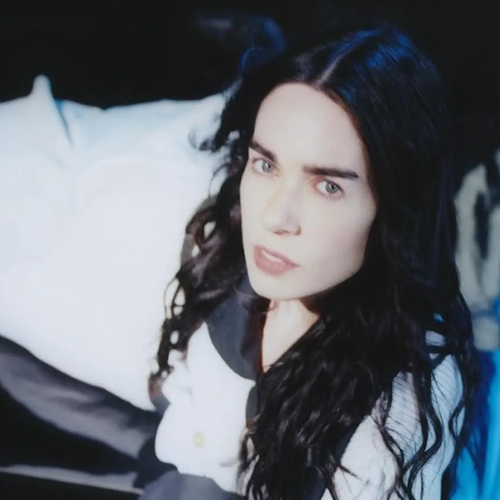 Originally from Limerick, O’Brien’s work captures the everyday and the inbetween in a way that transcends any genre label. Writing from her own observations, O’Brien’s influences can be found in the realism of Mark E. Smith of The Fall, Patti Smith and The Slits, and the works of literary icons such Frank O’Hara, W.B. Yeats, Joan Didion and Albert Camus. Releases to date have drawn admiration from outlets and radio stations as diverse as The Guardian, Loud And Quiet, The Quietus, BBC Radio 1 and BBC Radio 6 Music, and more across the Atlantic by way of The FADER, Stereogum and Paste.

A multifaceted artist, O’Brien’s writing has also been published by the esteemed London Magazine whose alumni include T.S. Eliot, Sylvia Plath and William Burroughs. Her unique fusion of spoken lyrics and art rock has piqued the attention of luminaries of both genres, seeing her perform with John Cooper Clarke and The Brian Jonestown Massacre at sold out theatres across the U.K. Playing with her band and collaborators; Julian Hanson (guitar) and Oscar Robertson (drums), Sinead O’Brien’s transfixing live sets have won her a deserved reputation as one of the most thrilling performers in the capital and beyond.

Time Bend and Break the Bower

There Are Good Times Coming 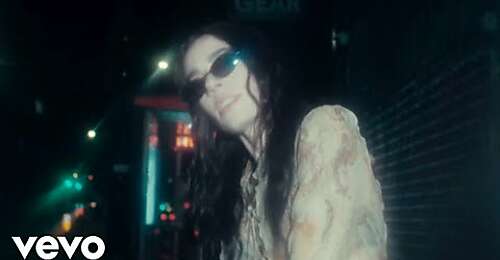 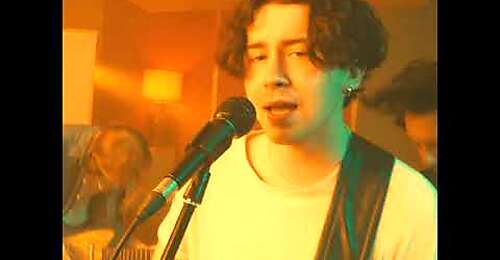 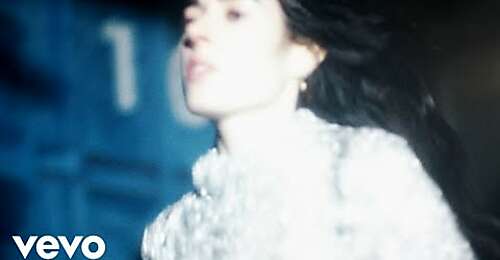 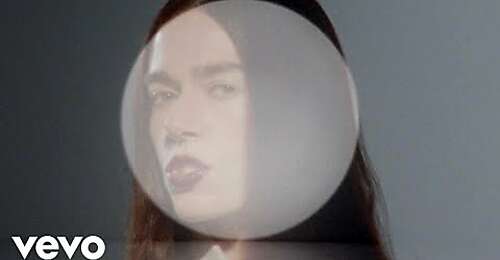 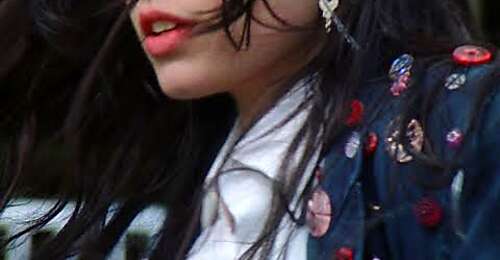 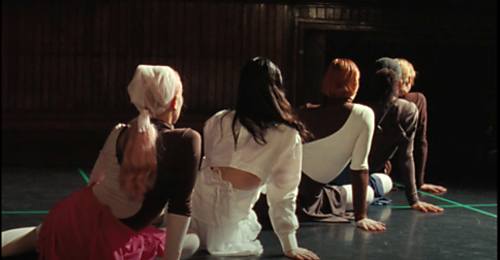 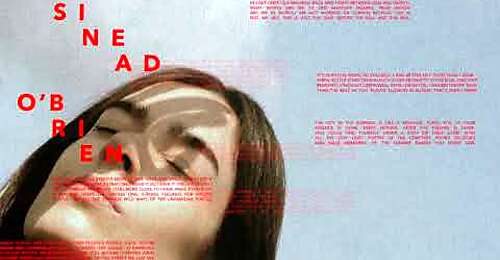 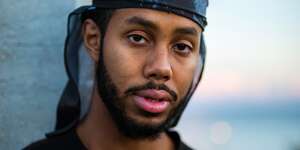 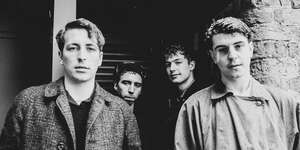 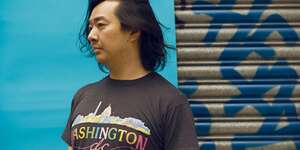 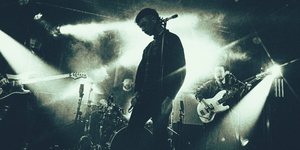 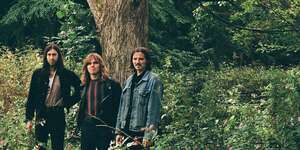 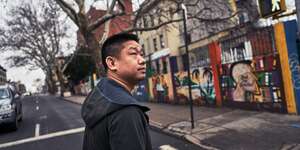