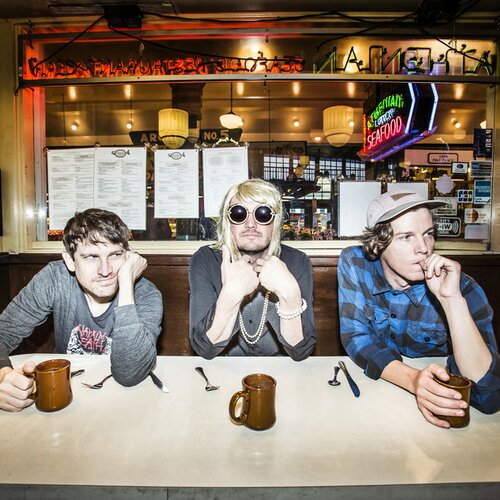 Strfkr (/stɑːrfʌkər/), stylized in all caps, is an indie rock band from Portland, Oregon. It began in 2007 as a solo project of Joshua Hodges.

STRFKR’s sound has morphed over the years through variations of hyper catchy, danceable pop, but on Ambient 1 - the band created its first fully instrumental album. Ambient 1 drifts through softly glowing electronic instrumentals that extract the synth core from the group’s well established synth pop sound. It’s patient, playful, and calming music that travels through passageways of chaos and anxiety on a journey towards healing.

Upon completing work on the lo-fi dreaminess of Future Past Life, STRFKR’s Josh Hodges found himself returning repeatedly to albums by his favorite ambient artists and minimal composers. This growing obsession with synthesis and the culture around it also concurred with the daily darkness of the pandemic and some personal disruptions. Without spending too much time thinking about what it meant, Hodges began recording ambient experiments almost daily as a way of processing these difficult emotions. Echoes of masters like Harold Budd and Brian Eno can be heard in the angelic floating of “Work Smoothly Lifetime Peace” while tracks like “Nexus” are stormy and frenetic. In some ways, Ambient 1 is unlike anything STRFKR has created before, but when completely absorbed, it makes sense why it’s included under the STRFKR banner. Even at his most drony and experimental, Hodges can’t escape his distinctive melodic approach. Ambient 1 strips away the familiar and the expected, exposing Hodges’ signature sonic personality at a granular level. 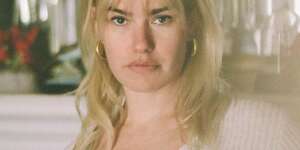 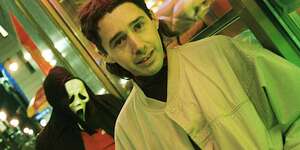 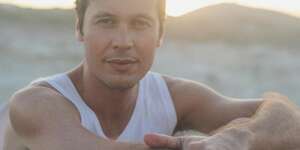 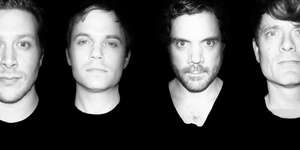 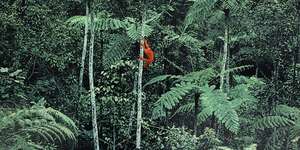 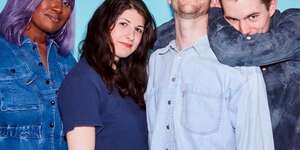