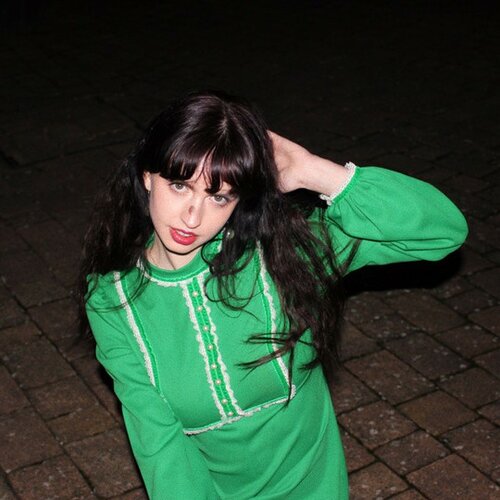 Rosie Alena is a singer-songwriter from London. Taking influence from Joni Mitchell and Angel Olsen to Tori Amos, Sufjan Stevens and Esperanza Spalding, Rosie played her first gig when she was just 14 at the 12 Bar Club in Soho and has been enchanting audiences with her eclectic compositions and goosebump-inducing vocal capabilities ever since.

Blessed with a wealth of highly-skilled musicians as friends including black midi, Olivia Dean and Blossom Caldarone, Rosie’s rotating but consistently excellent backing band have gigged relentlessly when allowed, winning her fans across the capital and beyond.

She’s recently released new single ‘The Light’ - her debut on London label untitled (recs) (currently releasing deathcrash, Famous, Jerskin Fendrix, TAAHLIAH & more) . Written in 2018 during her first year of uni, and after producer Oli Barton-Wood (Porridge Radio, Nilüfer Yanya) spotted her at a show in Peckham before decamping to his studio earlier this year to record. Rosie on the inspiration behind the song: “In a time of personal darkness, I had taken solace in “The Art of Happiness” a book by the Dalai Lama & Howard C. Cutler; this is where my concept for “The Light” stemmed from. For me, the song acts as an affirmation: envisioning a more hopeful, happier and grounded self; seeing the light outside our windows both literally and metaphorically” 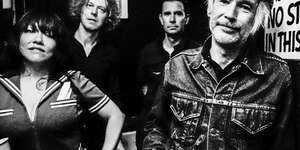 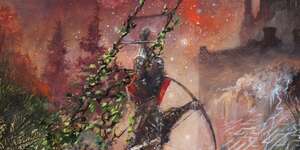 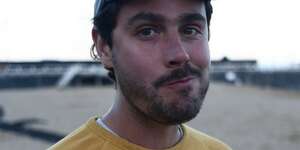 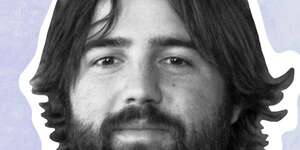 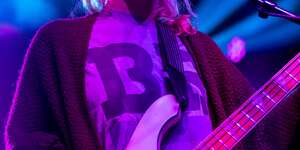 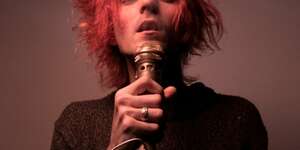