The breezy indie pop band Rat Columns is headed up by busy Perth, Australia-based musician David West. His résumé includes membership in the noise rock band Total Control, punk group Burning Sensations, angular post-punkers Rank/Xerox, and electropop group Lace Curtains. He's also released records under his own name and as Liberation. Rat Columns serves as the outlet for his poppiest, most lightweight songs, sitting somewhere between a more freewheeling Belle and Sebastian and peak period Dinosaur Jr. if they jangled instead of rocked. The first Rat Columns record, a self-titled 7", was issued in 2011 and was followed by the Sceptre Hole album the next year. Along with West on vocals and guitars, the band also featured Matt Bleyle on drums and Jonathan Young on guitar, keys, and vocals.

The next couple years were dominated by other projects, which meant the next Rat Columns records didn't come out until 2014 when the "Stay" single and Kelley Stoltz-produced Leaf album were both released. By this time, ex-Eddy Current Suppression Ring member (and West's Total Control bandmate) Mikey Young was helping out on keyboards and percussion. The group returned in 2015 with two EPs, Do You Remember Real Pain? and Fooling Around. The band's lineup had shifted by the time recording for the next album commenced, and joining West were keyboardist Louis Hooper, bassist/vocalist Amber Gempton, and drummer Chris Cobilis. Sessions in the small Perth suburb of Guildford yielded the second Rat Columns album, which blended the indie pop of earlier recordings with some disco and gentle experimentalism. Candle Power was released in March of 2017 by Upset the Rhythm. ~ Tim Sendra, Rovi 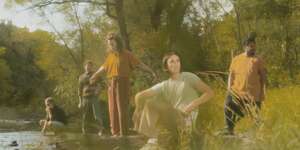 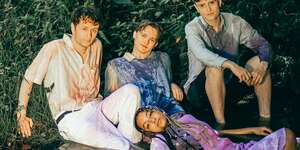 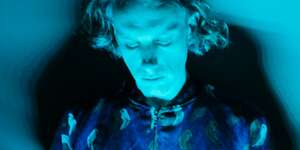 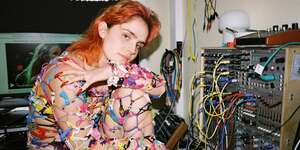 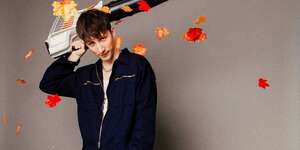