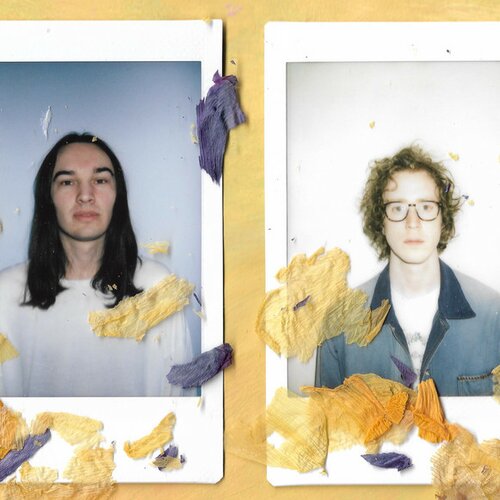 The duo - made up of former Spring King members Peter Darlington and James Green - craft hypnotic sonic gems, stating that using their creativity as a “constant source of peace and catharsis” helped the healing process following the breakdown of their previous band.

Meadow Meadow delve into a broad palette of textures with their almost child-like, experimental approach to instrumentation, bringing in sections of shamisen anchored by weighted piano keys and a percussive pulse.

It’s a masterwork in tension and release: a mosaic of sounds and influences that invite you to stand back and take it all in.

Meadow Meadow is a collaboration between vocals and nylon-string guitar recordings, housed within a strange, electronic world. they incorporate elements of field recordings and synthesised textures to give the songs depth to create a psychedelic wonderland filled with life-affirming warmth.

Switching seamlessly between campfire-cosiness and a more expansive joy, their music is bursting with a giddy imagination and sonic treats that reward repeated listens. Peter and James spent the last half-decade or so touring extensively together in Spring King, where a unique friendship was born. They went from “barely knowing each other, to living in each other's pockets for six years”, connecting deeply over the shared experience of growing up in towns surrounded by forests, lakes, reservoirs and canals. After the breakdown of their previous band, their writing together became a meditative, healing process. sharing demos between Manchester and London, the pair developed a distinct musical palette, using creativity as a constant source of peace and catharsis. 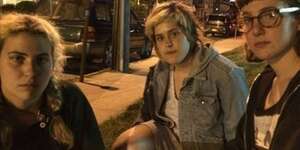 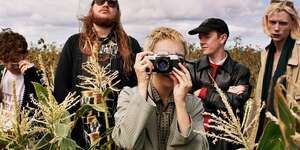 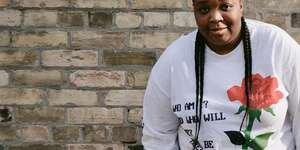 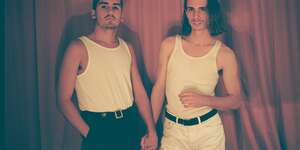 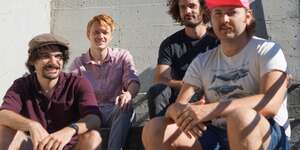 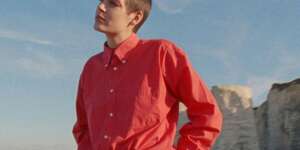