Make Friends began their journey together 6 years ago, bringing together a group of friends who shared an interest in modern indie-pop music. Inspired by the indie-dance punk of 'Antidotes'-Era Foals and the melodic alt-pop of Bombay Bicycle Club, the band fused these influences on debut EP 'Hi'.   The EP produced firm fan favourite single ‘Ellie’, which gained support from BBC Radio 6 & Radio X and earned them the chance to perform a BBC Introducing live session at the prestigious Maida Vale Studios at the end of 2019. Buoyed by their session, Make Friends began writing their next set of releases spawning the tracks 'When Nothing's Said' and 'Knowing Makes It Worse'. The implementation of national lockdown saw the band hit their hottest creative streak to date, emerging with the refined groove of single 'Hesitate' and big riffing release 'Kung Fu'. In 2021 Make Friends continue to release new music with a new EP to be released on November 26th. Their latest single 'Fever’ reflects upon 2020 and the tortures of how multiple lockdowns affected our mental health.  In addition to their recorded tracks, Make Friends have put together a formidable live show. Early 2020 saw the band embark on a tour across the country, climaxing in a hometown show at Bristol's Rough Trade to a sell out crowd. Though the rest of 2020 saw live plans put on hold, the band will return to the stage in 2021 with their largest headline tour to date in December.

After releasing a collection of bright and dynamic delights throughout this year so far, which have included 'Sleep Sound', 'Call Me Out' and 'Safe To Say', Bristol-based indie outfit Make Friends return once again to announce the details behind their highly-anticipated new EP 'Is This Real', alongside the infectious new single 'Fever'.

Featuring the three previous shared efforts, the new five-track collection 'Is This Real' showcases more of that fresh and energetic direction they have cultivated for themselves over the last few years. Showing off their flair for exciting and adventurous indie-rock tropes, the band are emerging out of the lockdowns with a rejuvenated and ambitious sensibility.

The release's new single 'Fever', recorded alongside Peter Sené (Everything Everything, Alfie Templeman) and mixed by James Trevascus (Invada Studios, Billy Nomates), perfectly illustrates the forward-thinking approach they have taken to this new EP. With a rich and airy atmosphere, conjuring up a dreamy aesthetic throughout, there is a bold energy to this new release that encapsulates the aura and exuberance of a post-pandemic world.

Speaking about the new song, the band said, "We began writing Fever around the time restrictions were beginning to lift after the first lockdown. The song is about the uncertainty of that period and the internal struggles of deciding whether it was okay to start going back to some form of normality. After being stuck inside for so long, the idea of being able to do the things you love again sounded appealing, but there was a stigma attached to it that made it feel wrong, despite what we were being told."

Call Me Out Single 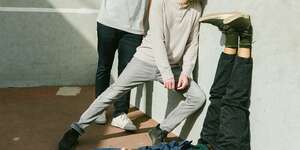 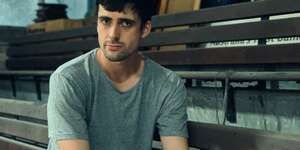 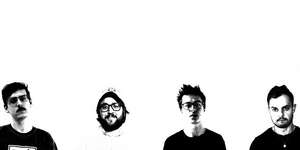 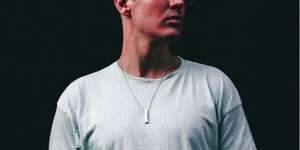 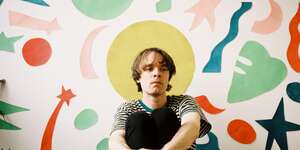 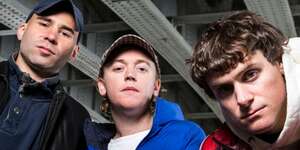