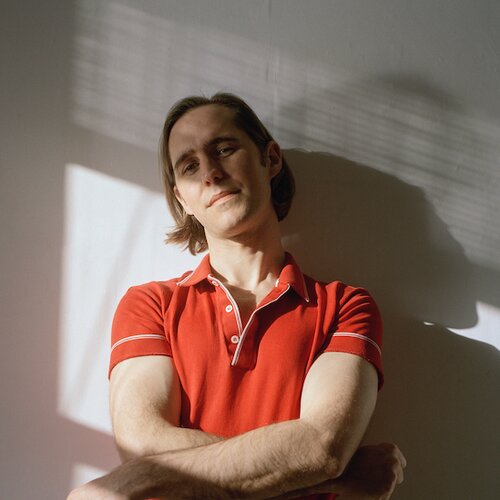 "An artist who seems to use music as a means to excavate within the soul" - Clash Magazine. MF Tomlinson is the project of London-based Australian singer-songwriter Michael Tomlinson. Formerly of cult Australian group Yves Klein Blue he moved to London in 2011, forming the band Many Things and playing as a touring guitarist for One Little Independant record's Tusks and James Righton's (Klaxons) Shock Machine alongside members of Metronomy and Friendly Fires. MF reached out to the global network of collaborators he’d built over these years to bring his own sonic visions to life. “My solo project is definitely a group effort," Tomlinson says, "I like to call them the MF’s because they’re all insanely talented mother f****ers.’ Releasing 'Nature Boy' in early 2019 to a sold out show at the London’s iconic Lexington, MF has gone on to garner acclaim from industry and peers, Line of Best Fit, Tom Robinson & supporting Rolling Blackouts Coastal Fever. He has announced a forthcoming full length album and shared the title track. Clash goes on to say, “Strange Time' is his broadest, most in-depth document yet, one that represents a surge in creative energy… The title track is ‘a work of delicate assurance that finds MF Tomlinson reaching towards unknowable truths.” 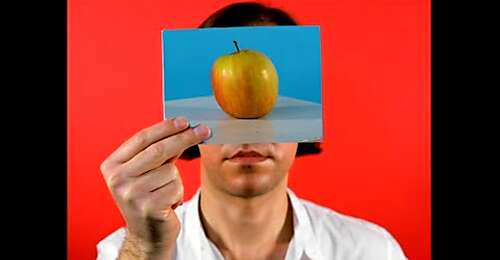 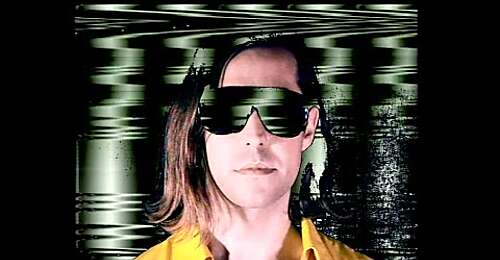 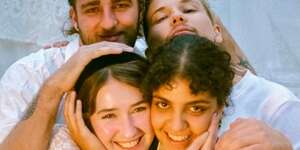 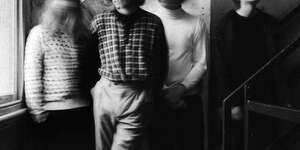 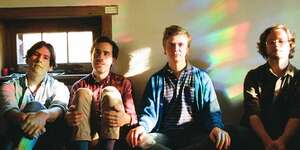 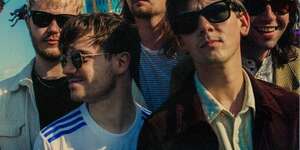 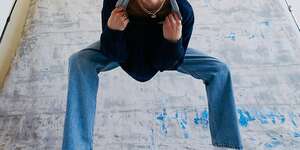 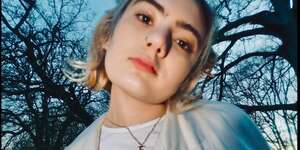