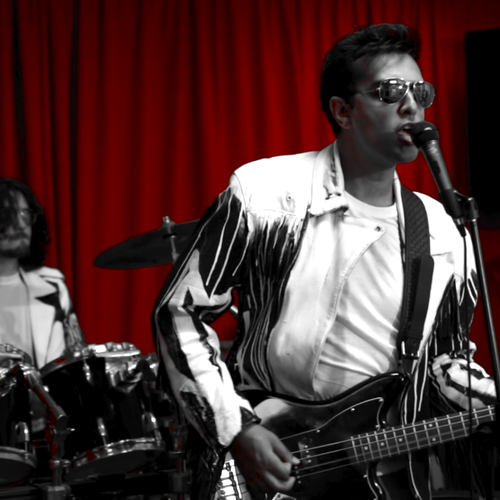 KILL, THE ICON! are an anti-work protest punk duo based in London. Furious at the actions of the government, and despondent about the inertia in British society, KILL, THE ICON! make fast-paced music that promises to make a dent in the kleptocracy.

“This is everything we expect from a real punk band” - Roadie Magazine “They’ll have you heading straight for the mosh pit!” - New Music Social “A fuzzed-up, supercharged thrasher” - Repeat Magazine

The London-based band aim to explore the history of protest, activism and anti-fascism through a satirical lens. References to Tarantino and Fincher films serve to create a pop culture universe within which the song's sardonic icons come to life, and ask questions of the listener.

Their debut single Buddhist Monk tells the tale of Thich Quang Duc, the man who burned himself alive in protest against an oppressive Vietnamese regime. Buddhist Monk was released on streaming platforms in November 2021 to widespread acclaim and multiple magazine features. 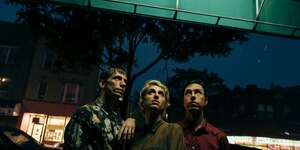 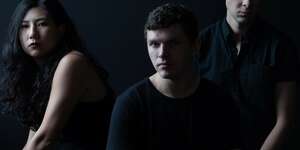 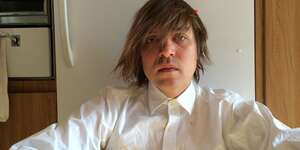 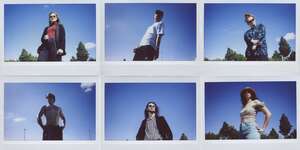 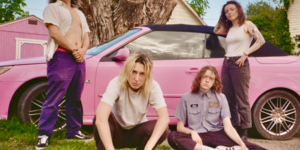 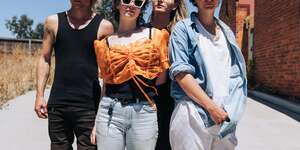