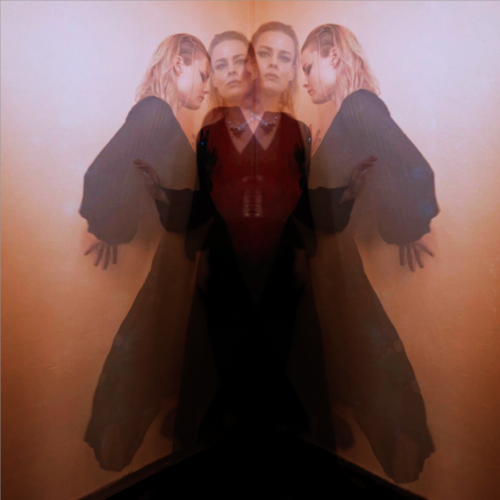 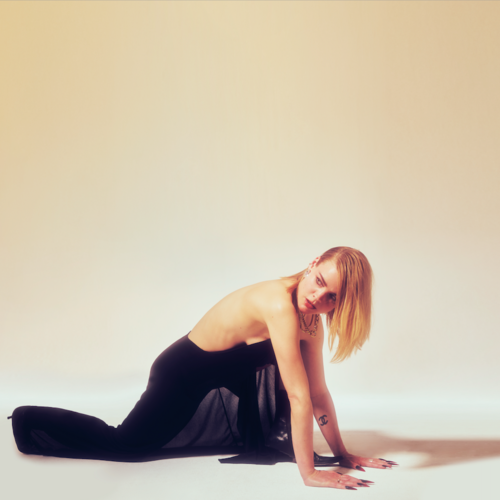 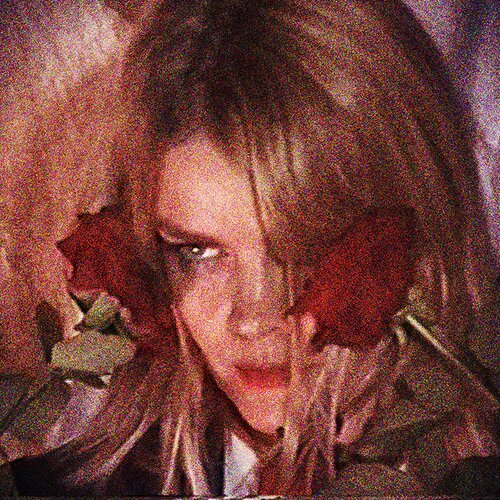 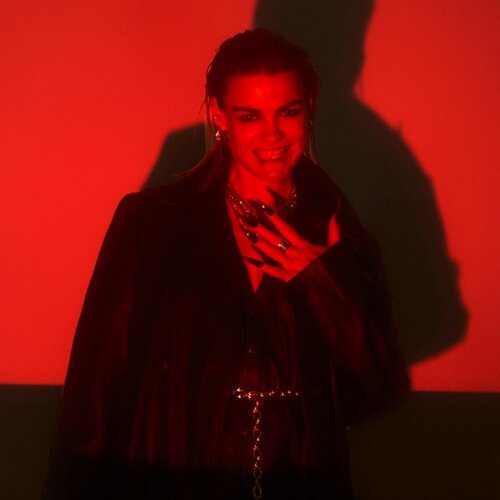 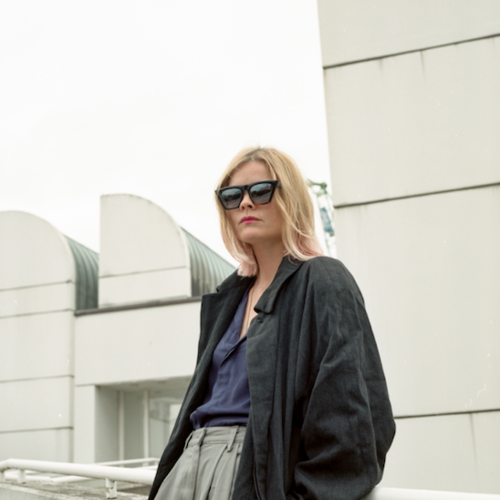 Showcasing her unique sound in the saturated world of electronica, J Touch successfully combines dark 80’s vintage synths with industrial soundscapes, delivered with a visceral post-punk snarl. As a child, Touch was led to believe all the melodies in the world had already been used, rendering being a musician futile and pointless. Ignoring the bollocks, her desire for self-expression through music prevailed, and after the Berlin wall came down, her early musical tastes expanded beyond 80’s pop, later embracing the bleak and rough techno of Berlin’s burgeoning underground. Crucially, there were machines out there that would enable her own creations. You’ll rarely find an artist today so devoted to sound or as deeply immersed in the affective reverberation of old synths. She calls it Post-Wave-Cold-Pop-Acid-Romance, rubbing sonic shoulders with PJ Harvey, Tempers and Depeche Mode. Jennifer Touch is an artist on a journey, not afraid to share the intimate details on route to her destination, and wherever that may be.

release on November 23, 2022
via FatCat Records 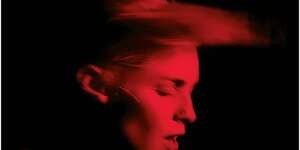 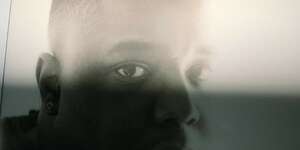 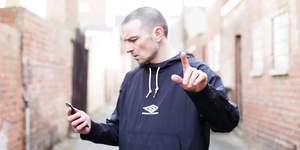 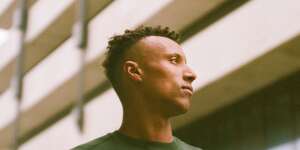 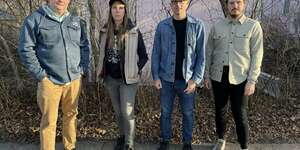 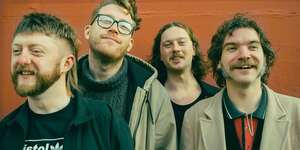