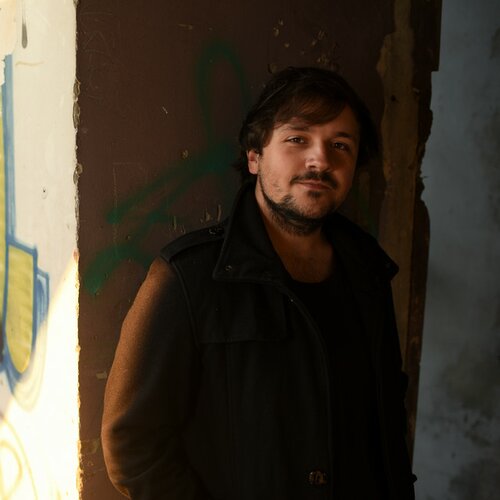 Hector Gachan is Bosnian/Australian artist currently based in Sydney. Growing up in both Sydney and Sarajevo, Hector reveals his journey as a young man in between two very different worlds. In 2017, Hector signed with french indie label Nice Guys and released his debut album 'Untitled '91' in the winter of that year. On his debut album, shades of psychedelia, pop, electronica and alternative rock are mixed together to back up his cryptic lyrics which entail his perspectives as a person in between east and west. Hector's sophomore album 'Agent Of Change' is due to be released later this year.

Hector Gachan is like his music: timeless and without borders. Now based in Edinburgh, the young man from Sarajevo (Bosnia-Herzegovina) spent his adolescence far from the conflicts of his native country, which he left at the age of 10 to spend a peaceful adolescence in Sydney, Australia.

The education he received in Sarajevo and the culture of his home country, however, have profoundly shaped the person he is today. The turbulent history of this multicultural city that was being rebuilt in the 1990s has left its mark. Embracing a DIY approach, he inevitably puts our lives from the 21st century into perspective. As a "no land's man, in no man's land", his quirky and sometimes tongue-in-cheek lyrics are reminiscent of Paul McCartney and Isaac Hayes, two other idols the young man claims as his own.

Following up on the positive public and media response to his debut album Untitled '91 (2017), which generated over 10 million streams, Hector has spent the last four years honing his craft and writing new material. Now he's releasing his second album “Care 2 Share”, proving that his songwriting continues to evolve and mature.

As a fan of Beat Generation mentor Alan Watts, he distilled much of his reading into the album's lyrics. Musically tinged with the funkyness and tight groove of Quincy Jones/Michael Jackson, the romantic undertones of Jorge Ben, and the lo-fi indie of LA Priest, Hector Gachan manages to create deep, pop tunes from the confines of his humble home.

With "Care 2 Share", Hector reflects on turning 30 in a world that doesn't seem to be slowing down, and depicts the difficulty of knowing where we are and where we are going.

Asking for a Friend

Is It Easy Single

A Treatise on the Rainbow LP

My Love is True Single

Why Am I so Tired Single

Show Me That You Care Single

Asking for a Friend Single 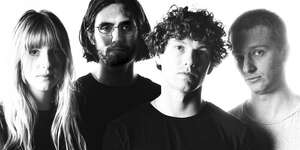 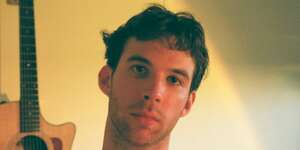 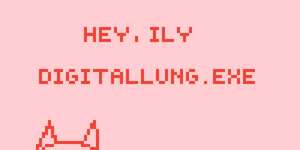 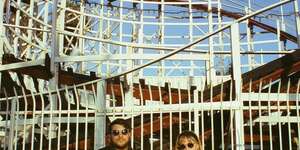