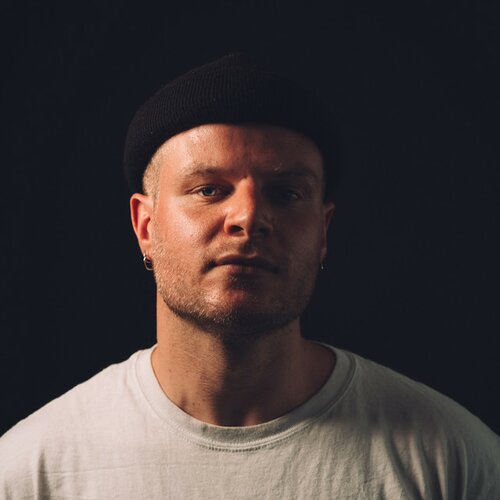 Galtier is a DJ, Producer and label founder of Nostro Hood System: A thematic label focused on the xenological discovery of an alternate galaxy to our own that sets out to showcase the musical artefacts that originate from it.

Through this and his other influences, Galtier manages to identify as a standalone producer through applying his deep interest in other areas of cultural media to his sound, moving laterally away from the linear. His distinctive interest in the myriad world of rhythm and percussion - coupled with a love for 1980’s science fiction & fantasy that he grew up watching - help sculpt his compositions into imaginative, thematic electronic tracks.

His back-catalogue features releases on influential labels such as Infinite Machine, NAAFI, Files Rec and Druid Cloak's Apothecary Compositions, with a slew of releases hosted on his own label Nostro Hood System as well. 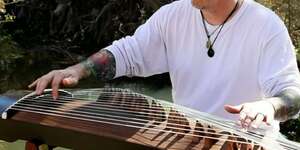 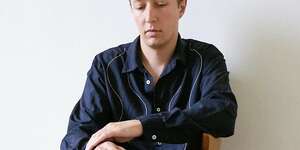 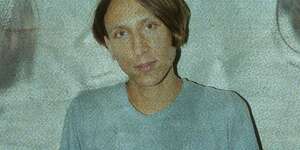 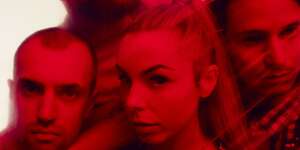 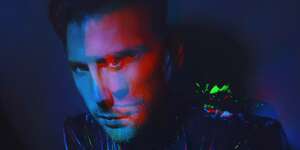 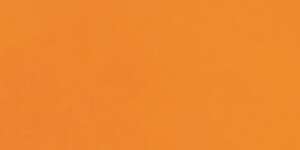