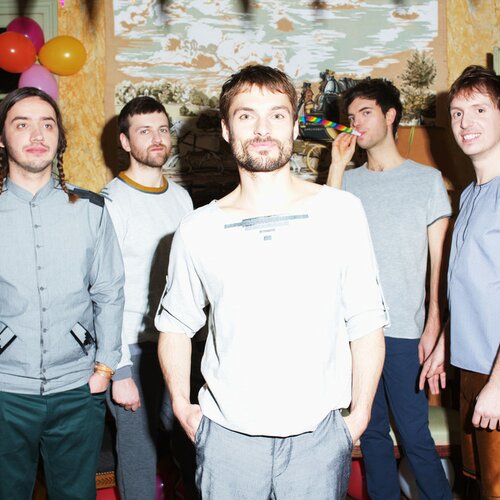 François & the Atlas Mountains are an indie rock band formed in Bristol, England by singer/songwriter François Marry. A native of Saintes, France, in 2003 Marry relocated to Bristol, where he began performing as a solo artist and as a touring member of Scottish indie pop band Camera Obscura. After a 2004 solo release titled Les Anciennes Falaises, Marry recorded his second album, The People to Forget, with a group of friends who became known as the Atlas Mountains. The 2006 release came out on local indie Stitch-Stitch Records. In 2008 he returned to France and became involved in a number of other projects that influenced the worldbeat-meets-dream pop approach of his 2009 album Plaine Inondable, released by Bristol-based label/collective Fence Records. Continuing to employ a variety of different musicians and styles, François & the Atlas Mountains signed to prominent indie Domino Records to release 2012's E Volo Love. After splitting his time between the U.K. and France, Marry settled into his native country to record the band's fourth LP, Piano Ombre, which was released in March 2014. The wildly varied and more politically charged Solid Mirage followed in 2017. ~ Timothy Monger, Rovi 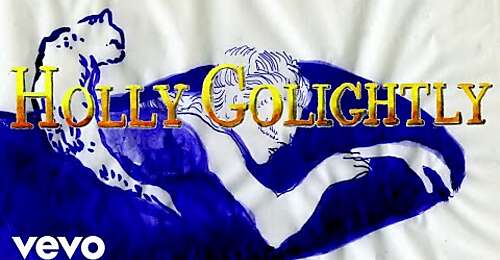 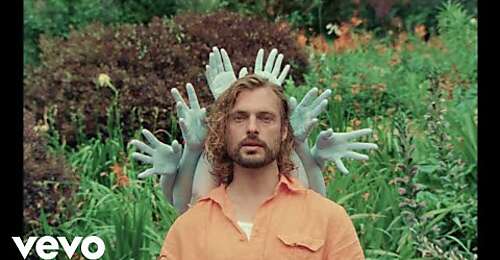 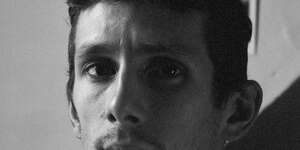 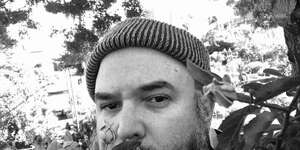 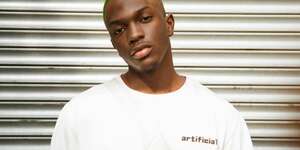 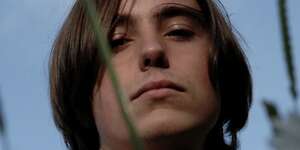 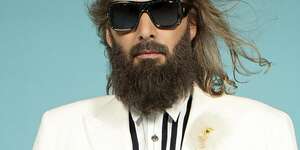 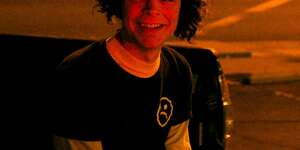