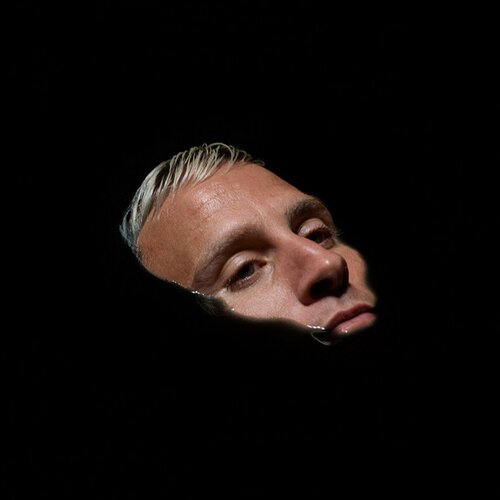 Eli Brown has rapidly established himself as an artist of real distinction in the house world, with his records making an immediate impact upon a flurry of the industry’s biggest names: Carl Cox, Green Velvet, Fisher, Claude VonStroke, Black Madonna, Denis Sulta, Calvin Harris and Annie Mac, the latter of which selected an Eli Brown song twice to become the ‘Hottest Record In The World’ on her BBC Radio 1 show. Eli Brown’s success on the radio and admiration from his peers has turned the attention of Dance Music royalty, Calvin Harris, as the pair have started to write music together. Their 'Moving' EP became the first collaboration on Calvin Harris' Love Regenerator series.

As diligent a DJ as he is a producer, Eli Brown travelled the globe in 2019 for his Come Together World Tour which included debut plays in Singapore and Japan as well as highly anticipated return visits to the U.S., Canada, Brazil and Ibiza. 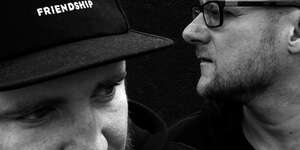 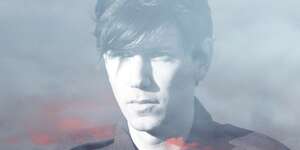 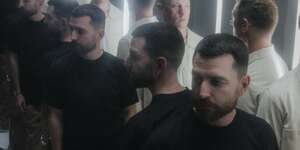 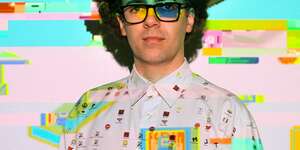 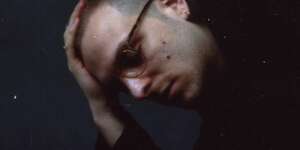 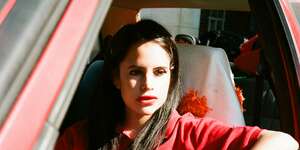