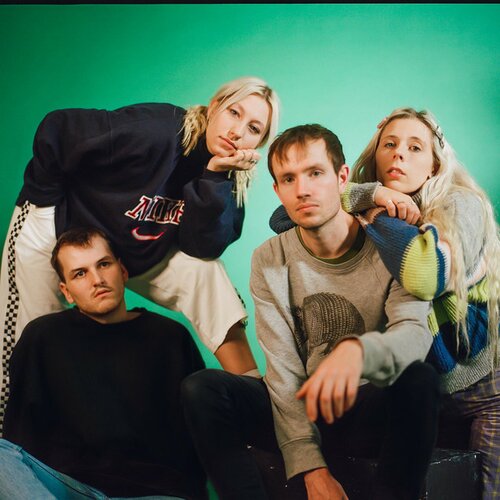 Hotly tipped 4 piece from the Isle of Wight with infectious songs and witty lyrics far beyond their years are about to become part of YOUR life.

The band will be releasing their debut single ‘Lola’ later in 2019. This sub 2 minute track, along with 5 others all produced in their own studio on the Isle of Wight are turning heads all round the music industry. With further singles to follow early in 2020, the full 6 track mini-album will drop in the Spring of 2020.

The band’s debut 6-track Party Food EP sparked their already exciting association with Chess Club - a label famed for breaking new talent, where recent exciting signings include Alfie Templeman and Phoebe Green, and past successes include Jungle and Wolf Alice. Upon the EP’s release, Coach Party found themselves subject to acclaim all over U.K. radio with fans, including BBC Radio 1’s Annie Mac, Clara Amfo, Jack Saunders and Huw Stephens (single ‘Bleach’ was even added to the station’s playlist as Introducing Track Of The Week), BBC Radio 6 Music’s Steve Lamacq, Radio X’s John Kennedy, and more. Online tastemakers The FADER, NME, The Line Of Best Fit, DIY, CLASH as well as national newspapers such as the i and The Observer - where the band were crowned One to watch in May - all rushed to praise the newcomers along the way.

Really OK on My Own

We Aren't Getting Out But Tonight We Might EP

There Are Good Times Coming Single

Nothing Is Real Single 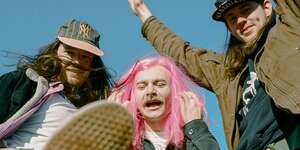 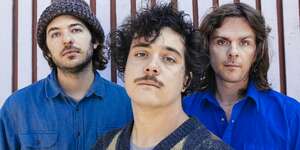 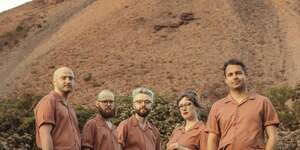 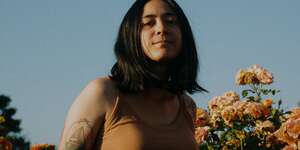 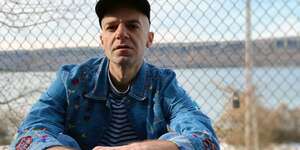 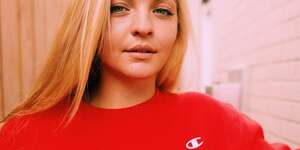