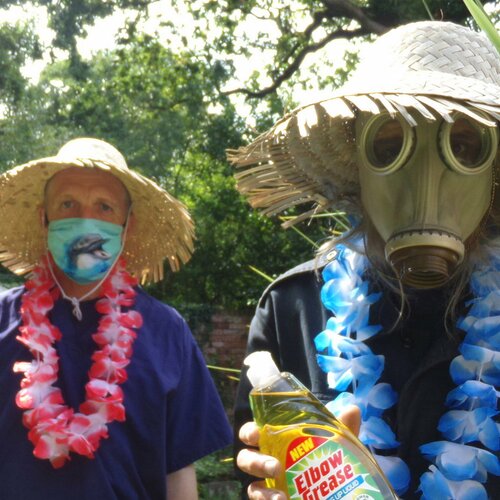 One of the most distinctive and mysterious indie acts of the 21st century, Liverpool's art-punk quartet Clinic combine decades' worth of familiar sounds in surprising ways. At any given moment, it's possible to hear shades of the Seeds' churning garage rock, the Velvet Underground's chugging cool, Suicide's icy pulse, Ennio Morricone's spaghetti Western drama, or Augustus Pablo's moody dub within their music. Coupled with Ade Blackburn's acidic vocals and their fondness for wearing surgical masks in concert, Clinic created an unmistakable image and sound that nevertheless shifted subtly on each album. On 2000's Internal Wrangler, they led with the raw strangeness of their music, then emphasized its sophistication on 2002's chilly Walking with Thee. Later, when the band explored folk (on 2006's Visitations), '60s pop (on 2010's Bubblegum), and experimental electronics (on 2012's Free Reign), the results were equally unexpected and effortless. Despite their accomplishments over the years -- touring with Radiohead, a Grammy nomination -- and the timely political commentary of 2019's Wheeltappers and Shunters, Clinic remained firmly, and proudly, outside of the mainstream.

Clinic formed in 1997, when longtime friends Ade Blackburn (vocals/guitars/keyboards) and Jonathan Hartley (guitars/keyboards) left their previous band, Pure Morning. To complete their new project's lineup, they recruited Brian Campbell (bass/flute/vocals) and Carl Turney (drums/piano/vocals). The band embellished on their punk and garage rock roots with keyboards they found at flea markets and jumble sales, as heard on their debut EP, I.P.C. Subeditors Dictate Our Youth. Released on their own Aladdin's Cave of Golf label, it reached number nine in John Peel's Festive 50 singles roundup of 1997. The following year, Clinic issued the equally well-received singles "Cement Mixer" and "Monkey on My Back." A bidding war followed, and the band signed with Domino Records in 1999 because of the label's diverse roster and independent spirit. Clinic's first release for Domino was that year's The Second Line, an EP whose title track was famously used in ads for Levi's Jeans in the U.K. The song also appeared on Clinic's acclaimed 2000 debut album, Internal Wrangler, which was over a year in the making and, like their previous releases, self-financed. In support of the album, they appeared at Scott Walker's Meltdown and All Tomorrow's Parties festivals and toured with Radiohead.

In 2001, Clinic returned to the studio and recorded their second album in less than a month. Appearing in March 2002, Walking with Thee provided a more spacious, atmospheric take on the group's sound and earned a Grammy Award nomination for Best Alternative Music Album. Following Walking with Thee's success, Clinic took a different approach while making their next album. The band opted for a rougher, nearly demo-quality sound on Winchester Cathedral, which arrived in August 2004. For their fifth full-length, Clinic reunited with Gareth Jones, who mixed Internal Wrangler and helped them give 2006's Visitations a rawness that harked back to the band's early days. In June 2007, the band issued the B-sides collection Funf. Clinic then revisited their psych and garage rock leanings on Do It!, a self-produced set of songs that Domino released in April 2008.

Clinic changed gears once more on October 2010's Bubblegum, recruiting producer John Congleton for its gentler, chamber pop-inspired sound. The following April, the band delivered the covers EP Ladies Night, which featured a version of Man 2 Man's "Male Stripper," as a release for that year's Record Store Day. On their next album, Clinic made one of the biggest shifts to their distinctive style. Self-produced and featuring mixes by Oneohtrix Point Never's Daniel Lopatin, November 2012's Free Reign combined experimental electronics influenced by Kraftwerk and Yellow Magic Orchestra with psychedelia and free jazz. The band's chemistry with Lopatin was so potent that the producer remixed the album as March 2013's Free Reign II.

Following Free Reign's release, Clinic went on hiatus. During the band's time off, Blackburn and Hartley formed Higher Authorities, a side project that let them indulge their love of dub more deeply than they could with Clinic. Featuring collaborations with legendary dub producer Adrian Sherwood, the duo's debut album, Neptune, arrived in April 2016. That May, Clinic resurfaced to perform with John Cale at his Liverpool performance of the Velvet Underground's classic album The Velvet Underground & Nico. In May 2019, the band returned with their eighth album, Wheeltappers and Shunters. Taking its name from a British variety TV show from the '70s, the album combined some of Clinic's most straightforward songwriting with a satirical take on politics and nostalgia. ~ Heather Phares, Rovi 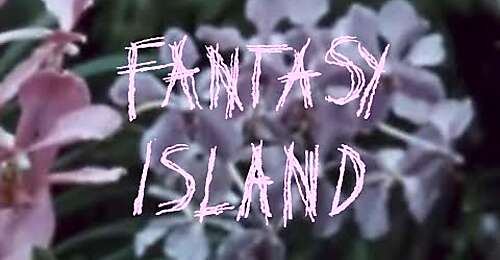 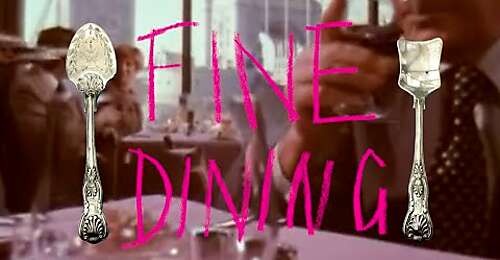 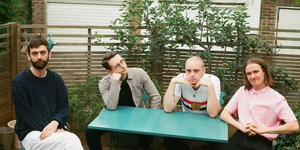 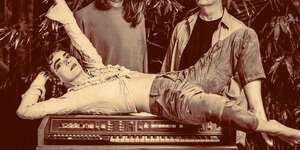 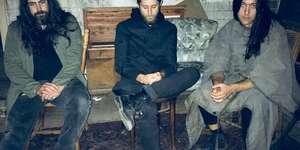 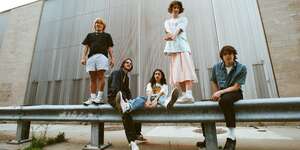 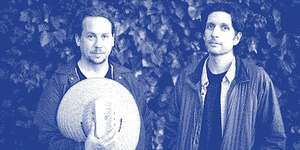 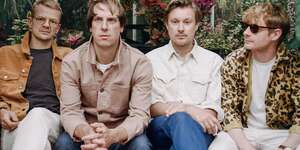