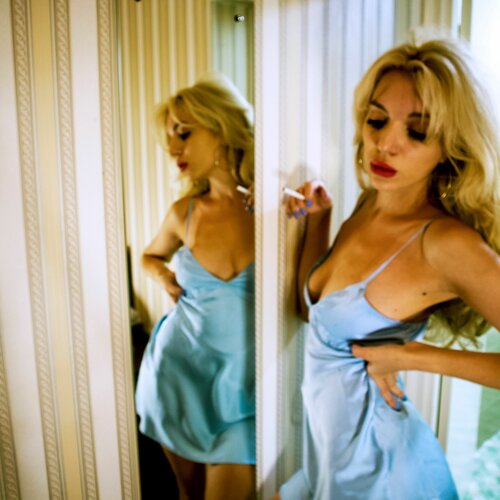 “...Circe has always been powerful at creating atmosphere and energy in her music and doing it differently from everyone else... Circe is insanely talented” Jack Saunders , BBC Radio 1

'Uninhibited alt-pop that steals the show" Line Of Best Fit

Apocalyptic song-writer and producer, Circe takes from a myriad of contrasting genres to create a cinematic, avant-guard zeitgeist . Within her eclectic and clever lyricism, she weaves the feminist pros of Margaret Atwood, and dark erotica of Anais Nin. Pop tunes full of classical and philosophical one liners, she is a writer for the age of the not-so-innocent. The multi instrumentalist produces sweeping sound tracks worthy of her alt-hollywoods influences.

1. Mess with Your Head
2. I'm Still Not Sorry for What I Said

Circe’s own unique ethereal and textured sound is meshed with capital-P Pop to create a dancefloor stomper in the vein of the motorik efforts of Charli XCX, Robyn, as well as Kate Bush’s ‘Running Up That Hill’. She also continues a penchant for twisting religious imagery and diktat into other-worldy explorations of love and lust, again a central theme to ‘Mess With Your Head’. Circe expands on this:

“It's about the extremes that love pushes us to. The exquisite pain of knowing someone else controls how your heart will fair that day. We are all so often the worst to the people we love the best.

There’s a lyric inspired by Shakespeare - ' You gave me your heart, and I gave you a pound of flesh'

For me the line expresses not only the possessive feelings love can cultivate, but the idea of handing over 'flesh' gives physical weight to the emotion of love. The visceral stages from the lightness of a body you know so well, to the heaviness of a battered heart.”

Sonically, the track was aided in development by the co-production of Emre Turkmen, formerly Years & Years. Often making the connection between the sonic and visual forms of art and culture - Circe also takes cues from the cinematic sounds of Labrinth’s soundtrack for HBO’s Euphoria, capturing teenage lust and angst at its most extreme.

Her well-crafted world, alongside the undeniable hooks, has already seen Circe start to make waves. Steve Lamacq and Tom Robinson of BBC 6 Music, as well as Jack Saunders on BBC Radio 1 have offered support on the airwaves. The FADER, The Line of Best Fit, Clash Magazine, DORK Magazine, Wonderland and more have been enthusiastic champions at press. On the live side, Circe has sold out London’s Jaguar Shoes this year, alongside sets with APRE and Porij, and performed at Iceland Airwaves.

Mess with Your Head Single

She’s Made Of Saints 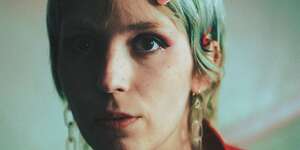 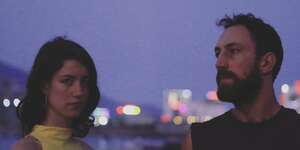 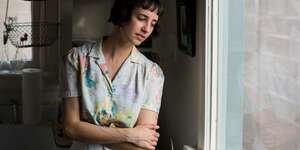 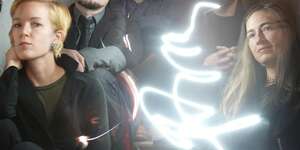 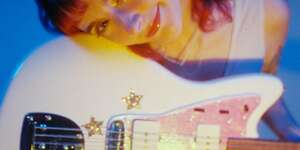 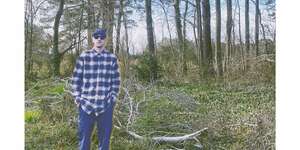