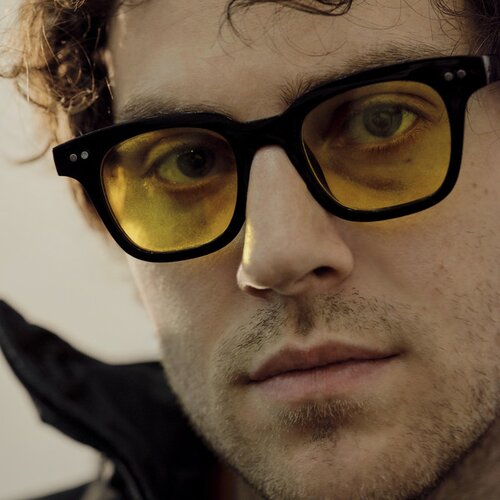 CFCF is the moniker of Mike Silver, an indie electronic producer from Montreal, Canada, who established himself as an inventive remixer before making his commercial production debut in 2008. A self-taught musician, Silver's style has evolved and matured throughout the years, ranging from his earliest hip-hop production experiments to chiptunes, progressing to the Balearic disco of debut full-length Continent (2009) and ambient/new age explorations like 2015's The Colours of Life. Throughout much of his work during the 2010s, Silver has exhibited a sincere appreciation for "uncool" genres such as soft rock and smooth jazz. He is also co-credited with developing the concept of "night bus," an Internet-spawned movement that encompasses feelings rather than specific genres of music. CFCF was nominated for Best Remixed Recording at the 2015 Grammy Awards, for his remix of Max Richter's "Berlin by Overnight."

A music-maker since age 12, Silver first made a name for himself as CFCF with a series of unofficial remixes in 2007 that included Crystal Castles' "Air War," Justice's "Phantom," and Cassie's "Me & U." These bootleg remixes circulated exclusively online, yet their popularity led to a series of commercially available remixes in 2008 that included Health's "Triceratops," Sally Shapiro's "Time to Let Go," and Heartsrevolution's "Choose Your Own Adventure." Having established himself sufficiently as an inventive remixer, Silver made his production debut as CFCF in 2009 with a 7" single on the Acéphale label, You Hear Colours. Limited to 500 copies on white vinyl, You Hear Colours was widely circulated in the music blogosphere and drummed up plenty of anticipation for Panesian Nights (2009), a video game-inspired seven-track EP released on the fashionable Toronto-based label Paper Bag Records. One of the EP's tracks, "The Explorers," was remade with guest vocals by Sally Shapiro and released as a four-track single. CFCF's first full-length album, Continent, appeared on Paper Bag in November of that same year. The album was a remarkably mature effort, distilling Silver's many influences (including Italo-disco, piano house, Fleetwood Mac, and Junior Boys) into a cohesive, expressive sound. This was followed by Drifts, a six-track remix EP featuring Continent tracks reworked by Junior Boys, Memoryhouse, Young Galaxy (whose singer Andrea Silver is Mike's sister), and others.

In 2010, CFCF began garnering attention for his innovative online mixtapes that seamlessly blended numerous genres of music (from melancholic R&B and hip-hop to ambient and Krautrock to soft rock), particularly Do U Like Night Bus?, one of the defining mixes of the moody "night bus" genre. His original music began to shift further away from dance music, with influences such as Ryuichi Sakamoto, Talk Talk, David Sylvian, and Peter Gabriel playing a major part in shaping his sound. New York City-based Rvng Intl. released The River, an EP heavily inspired by Popol Vuh's scores for Werner Herzog's films. He also released a more house/garage-influenced EP, Cometrue, on the New York-based UNO label in 2011.

In 2012, Silver launched a series of EPs that aimed to explore "the lighter side of our relationship with our surroundings." The health-minded Exercises EP (which featured a David Sylvian cover) introduced the series that year, with Music for Objects following in 2013. Silver took a different tack on his second full-length, Outside; arriving in October 2013, the album featured more atmospheric tracks dominated by vocals. Silver declared the "death of night bus" with his Night Bus 3 mix, released online toward the end of 2014. Surprisingly, his remix of Max Richter's "Berlin by Overnight" was nominated for Best Remixed Recording at the 2015 Grammy Awards. In late July of 2015, CFCF released Radiance & Submission, an LP inspired by Windham Hill artists such as Michael Hedges, on Spanish label Driftless Recordings. Two weeks later, the Canadian label 1080p released The Colours of Life, a more synth pop-influenced CFCF album that was recorded in 2011. The more acoustic On Vacation appeared on International Feel in 2016. In 2017, CFCF collaborated with Montreal-based pianist Jean-Michel Blais on an EP titled Cascades. Released by Arts & Crafts, the EP included an interpretation of John Cage's "In a Landscape." Self Service, a three-song EP of lush, atmospheric dance tracks, was issued by SOBO in 2018. Liquid Colours, a continuous suite of ambient jungle tracks, was released through Silver's own BGM Solutions imprint in 2019. ~ Jason Birchmeier & Paul Simpson, Rovi 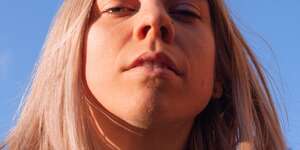 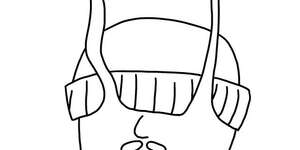 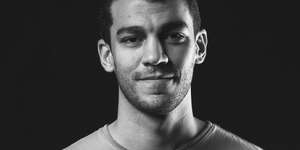 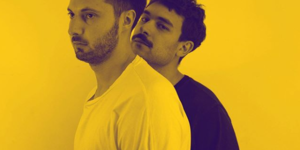 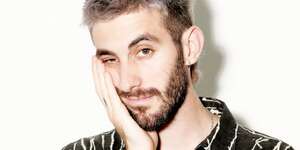 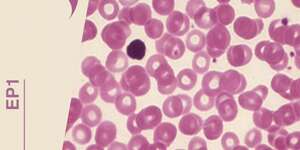