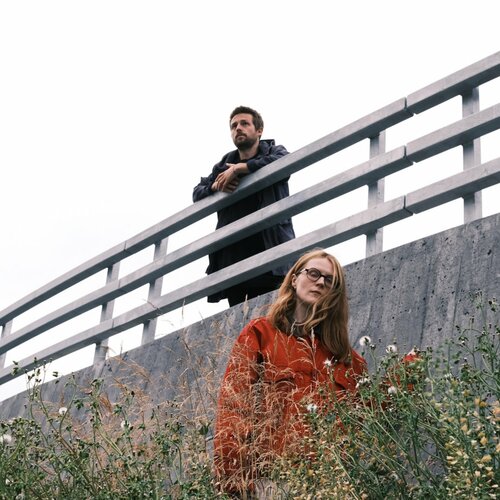 Sounds like riot grrrls taking over your favourite bus terminal, with a spirit of DIY & krútt pönk.

Why would you name your band after Reykjavík's grey and depressing central bus terminal BSÍ, the most miserable location you can find in all of Iceland? Do people still wonder if BSÍ actually stands for Brussels Sprouts Intl.? And have you ever asked yourself how sea bears feel?

Having started BSÍ under the premise of trying instruments they didn't know how to play, Silla Thorarensen (drums & vocals) and Julius Pollux Rothlaender (bass guitar & toe-synths) understand their band as a playground for simply being who they are: Two best friends, rumbling and rolling through life, not taking themselves too seriously, struggling with self-doubts and imperfection while trying to see these as empowering virtues, unafraid to just do and be what- or however they feel. A telling example, on may 21st BSÍ released a somewhat unconventional debut album that might as well be a twin EP: five songs low key heartbreak melancholy, five songs riot grrrl lofi-cute-punk - 'Sometimes depressed ... but always antifascist'

BSÍ usually has more questions than answers, is sometimes sad, sometimes happy, has been through heartbreaks and great love, likes trúnó and tahini sauce with dill, spends its little savings on going to psychotherapists and would like to join you in your fight of smashing kyriarchy, that is: smashing sexism, racism, ableism, misogyny, homophobia, transphobia and all other social systems based on oppressive, hierarchic and patriarchal structures. 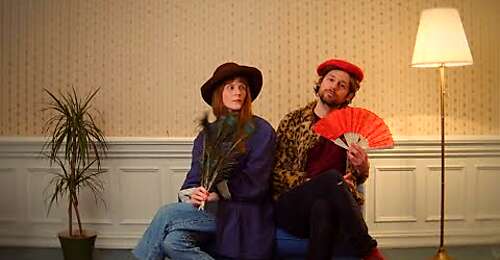 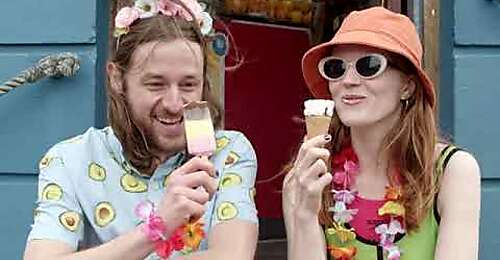 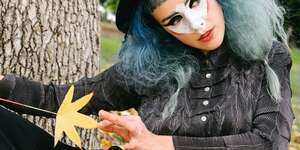 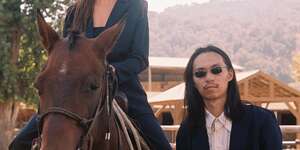 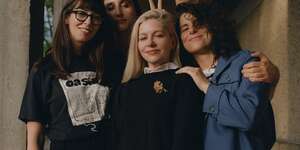 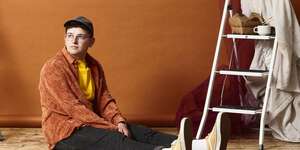 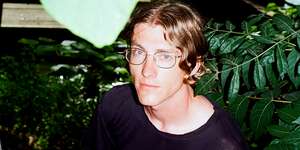 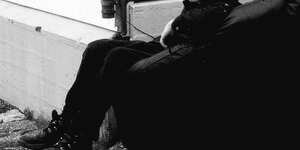