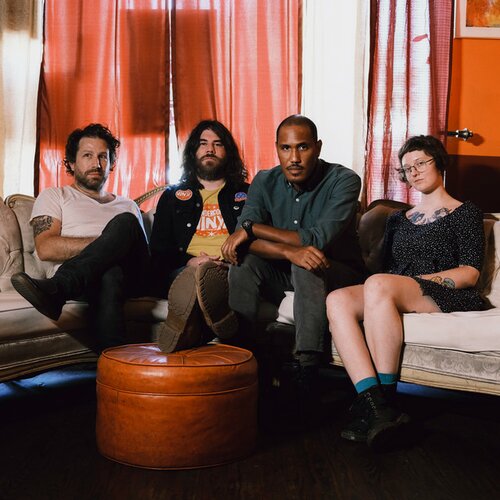 Following a move to Athens, GA from Jacksonville, FL, Youngblood and Carter settled into the storied scene and recruited veteran song slinger DeRoeck (who had previously moved to Athens following his tenure in Woods) to round out the band’s central songwriting unit. If the result is a tightly-spun collection of hooks that sounds like longtime friends making music for themselves with the hope that others would also enjoy it, that’s by design -- that was precisely Blunt Bangs’ plan all along. 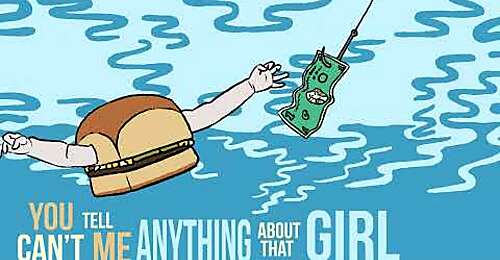 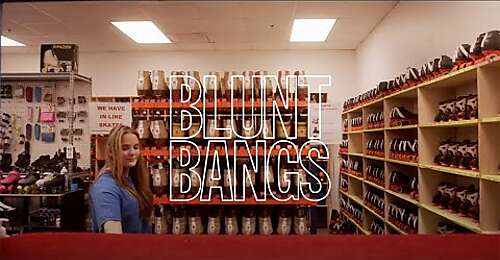 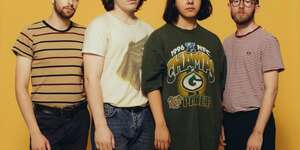 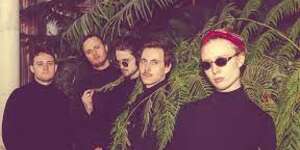 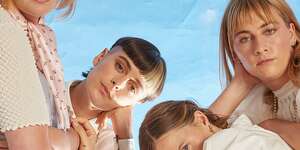 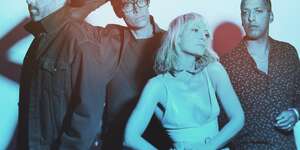 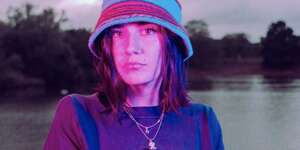 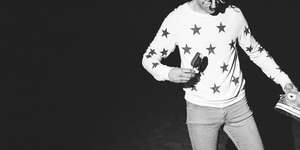