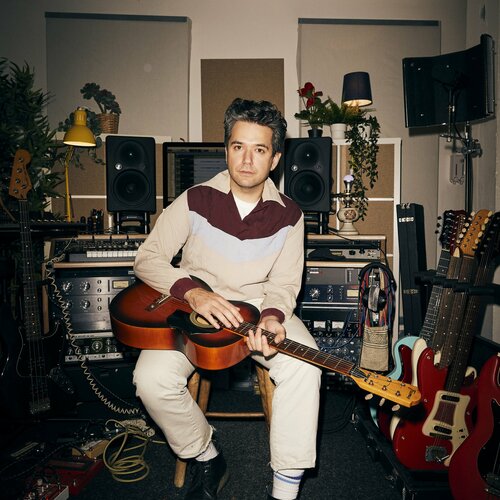 Sliding up faders on the desk before him, Tarek Musa is in prime position to conjure his next trick. Surrounded by the chaos of his box-sized studio in Liverpool, the producer, mixer, and musician, is pressing play on his songwriting alias Dead Nature and from within this small space, is ready to let slip a much bigger secret. Caretaker of his own DIY ethos, Dead Nature defines a new era in Tarek’s sonic evolution. It is where, as producer, he also hones the crafts of emerging and established UK artists.

As drummer of Spring King, Tarek’s simplistic bedroom recordings propelled the band’s album Tell Me If You Like To from garage to greatness. Tech fans and vinyl lovers alike were hooked. Support from BBC’s Jools Holland and Steve Lamacq, Spotify, and Zane Lowe led to syncs for FIFA 17, Gran Turismo and Guitar Hero, not to mention international tours with Courtney Barnett and Cage The Elephant.

Dead Nature continues Tarek’s “anything is possible” approach and channels a lifetime tinkering. Entirely Tarek-made, he injects scuzzy garage-rock with the soul of great songwriters; Springsteen, Arcade Fire and Adam Granduciel’s The War On Drugs.

Proving how much can be done with so little, the real illusion is Tarek Musa’s process has never felt more alive. “Everyone’s been thrown on to one side; it’s all about finding our balance again.” he says. “Finding peace with the challenges of my past has given me a little push; it’s like being on ice, gliding towards a new world.” 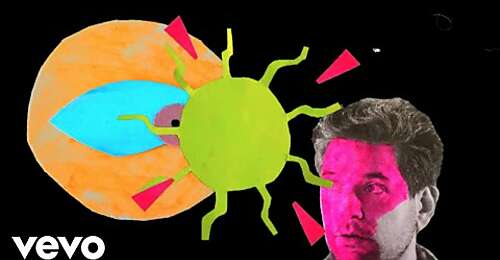 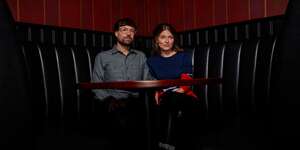 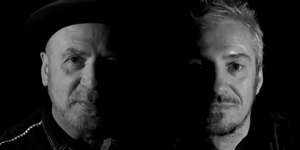 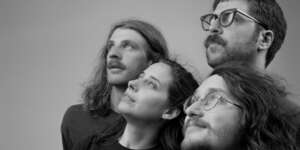 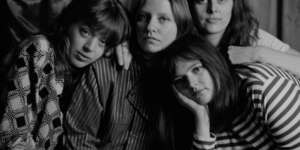 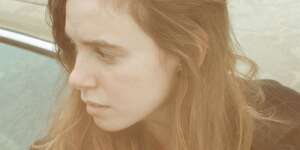 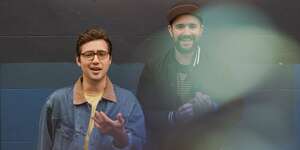