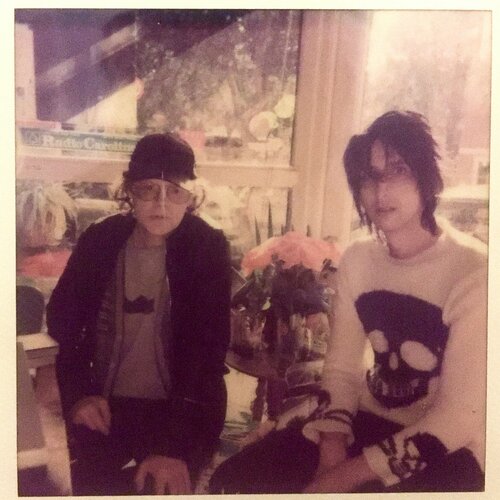 A collaboration between Faris Badwan (The Horrors / Cat’s Eyes) & renowned guitarist John Coxon (Spring Heel Jack / Spiritualized / Treader), Boiling Point/Promise Land is the first release of an ongoing collaborative series between Faris and other artists, details of which will be subsequently announced.

Badwan & Coxon met some years ago when Faris was looking for producers to work with on his solo material and their working relationship evolved beyond the existing songs into something more improvisational and instinctive. As Faris explains:

The new songs we ended up working on were largely spontaneous and cut together from early takes with minimal overdubbing. The lyrics were improvised and the focus was placed more on creating atmosphere and keeping things fairly raw and expressive. I guess I found it rewarding particularly with the guitar playing because it was so intuitive and completely free from any expectations of how a song should be constructed. There are hooks and repetitive sections but fewer traditional structures.

We tried to avoid doing any planning beforehand and focussed more on responding to what was happening in the moment. I guess the sessions were kind of a constant dialogue where we would each respond to the other's improvisatio 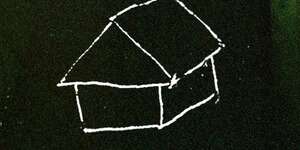 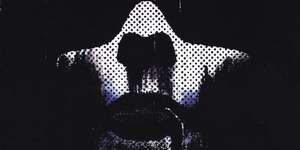 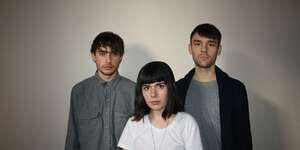 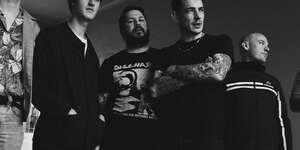 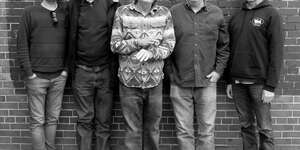 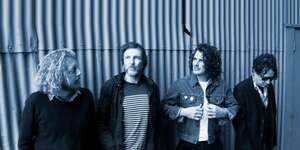