The weird world of Wombo is a kaleidoscopic journey of sharp turns and surprising visions, a melting pot of influences with a cheeky cheshire-cat grin that coalesce into a trippy but infinite universe, a portal into their unique vantage point without limitation. Already committed to living outside the traditionally-heralded country sound of the music scene in their hometown of Louisville Kentucky, Sydney Chadwick (vocals) and Cameron Lowe (guitar) had previously played in punk pop band the Debauchees, and with the addition of Joel Taylor (drums) in 2016 they found a winning combination of more straightforward indie rock combined with Chadwick’s pitched up, oscillating vocals and unpredictable shifts in melody that see the band moving forward at an impressive pace. Their 2018 album Blossomlooksdownuponus is a snapshot of Wombo’s wide-ranging aspirations that careen across avant pop, psych and wonky post punk interludes with a sky’s-the-limit approach to translating the mundanity of regular life into their own high-frequency language. 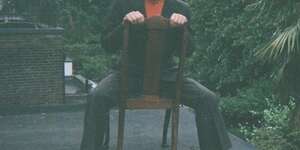 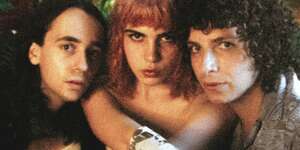 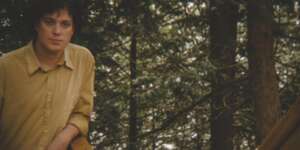 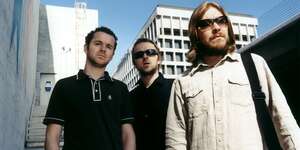 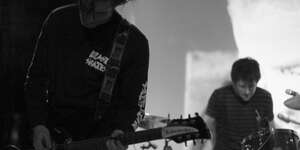 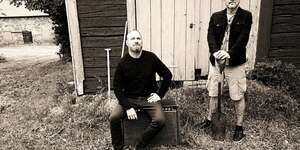