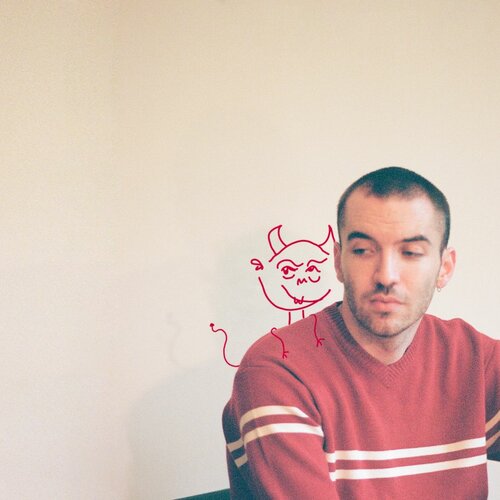 Top Tracks Of The Week

two blinks, i love you is the new project from Liverpool-based songwriter Liam Brown, best known for his work as pizzagirl - where he built zany, aesthetic bedroom-pop worlds across two albums admired by VICE (Noisey), The Guardian, The FADER, PASTE, and BBC 6Music and Radio 1, and more.

The finely honed sound calls to mind the wistful off-piste ruminations of Alex G, Yo La Tengo, Snail Mail or Hovvdy, and ‘i love you’ is an engagingly simple welcome, as Liam describes:

“’I love you’ is an introduction to the palette of two blinks, I love you. In its most direct sense lyrically and musically, it literally is just a confession of love, and maybe the feelings of confusion and intensity with that realisation. In a good way I think.”

Liam has moved on from the pizzagirl moniker  feeling he didn't identify with it any longer.

Whilst he looks back on it with fondness, being in his late teens when it launched, and releasing and performing songs written even earlier, it reflected a youthful appetite for aping trending subcultures as costumes and characters for semi-fictionalised stories. A world of memes, shitposts and maximalism deflecting away from his own personality.

two blinks, i love you is naturally more mature in perspective and output, and true to himself; indebted to better self- understanding and grounding as he's gotten older.

‘i love you’ is the debut single from two blinks, i love you the new project from Liam Brown - out today via Heist or Hit 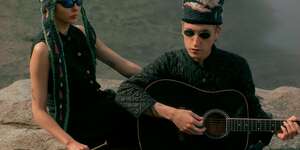 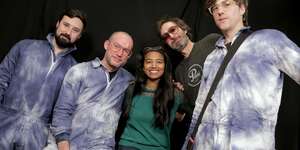 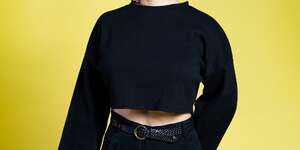 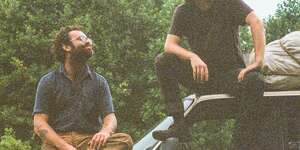 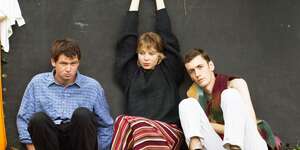 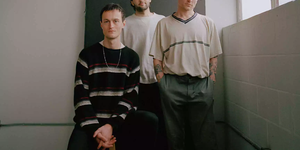