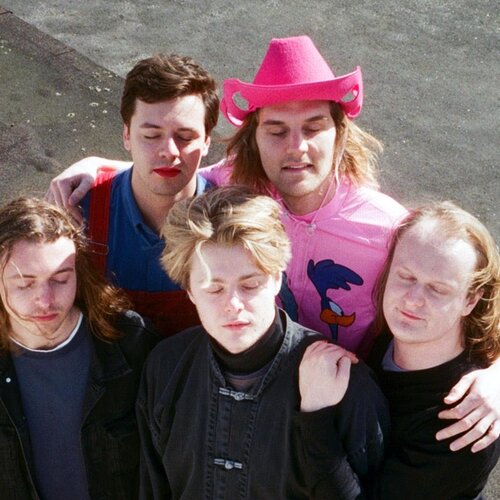 Freud’s process of therapy was famously labelled the ‘Talking Cure’ - through the act of conversation participants received cathartic relief. Positive Mental Health Music (PMHM), the debut album from South East London band Tiña, stems from this idea. Lead singer/songwriter Josh Loftin explains that he used the songs to “work through a mental breakdown”, and that for him “writing is like solving a mystery”.

The 11 track LP provides an honest and intimate portrait into this process of self- examination, covering themes of anxiety, depression, love, sex, isolation, fear and failure. Yet, PMHM is anything but a difficult listen: the tracks are catchy, lively - even danceable at times. Loftin’s cooing vocals, his lyrics poetic yet slightly self-mocking, sit atop a blend of psych-pop keys, drums and guitars, all guided by the shepherding hand of producer Dan Carey.

After singles ‘I Feel Fine’ and ‘Dip’, Positive Mental Health Music is the first ever LP to be released on Carey’s Speedy Wunderground label. - Kaspar Loftin

‘Positive Mental Health Music’ is chaotic and warm at the same time but there’s star quality at every turn. It’s not always comfortable, but this is a confident and brazen debut that channels emotional turmoil into something positive and familiar. As well as being a champagne moment for Dan Carey and Speedy Wunderground – who have been an unstoppable force for alternative music in recent years – this seals these cowboys as a serious entity in modern day psych. 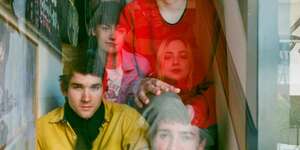 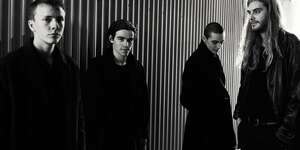 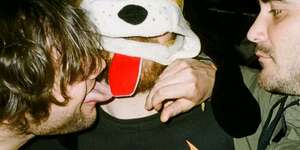 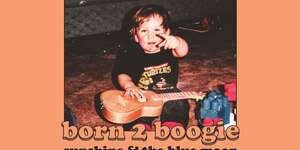 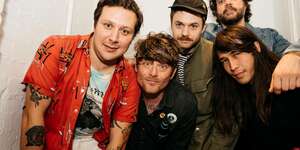