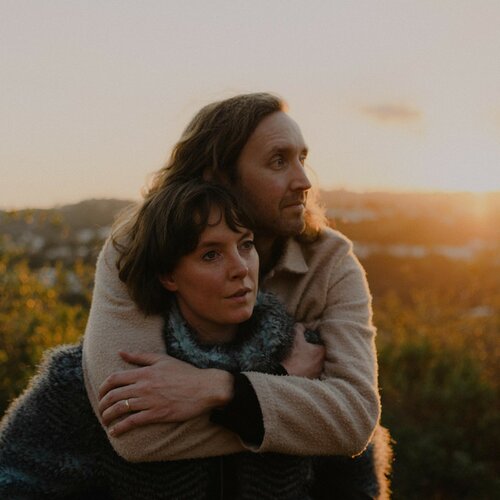 Sylvan Esso is an American electronic pop duo from Durham, North Carolina, formed in 2013. The band consists of singer Amelia Meath (Mountain Man) and producer Nick Sanborn (Megafaun, Made of Oak). They made their debut with the single "Hey Mami" and released their eponymous debut album on Partisan Records on May 12, 2014, which reached No. 39 on the Billboard 200. They released their second album What Now with Loma Vista Recordings on April 28, 2017, which was nominated for a Grammy Award for Best Dance/Electronic Album. 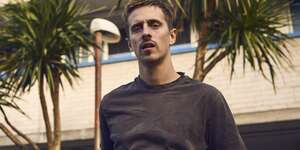 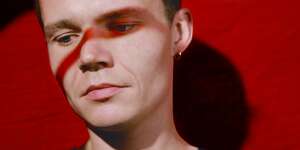 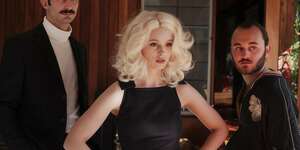 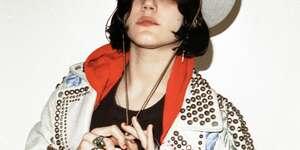 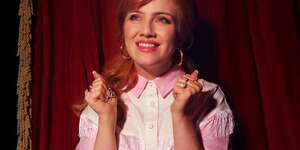 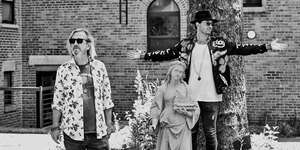