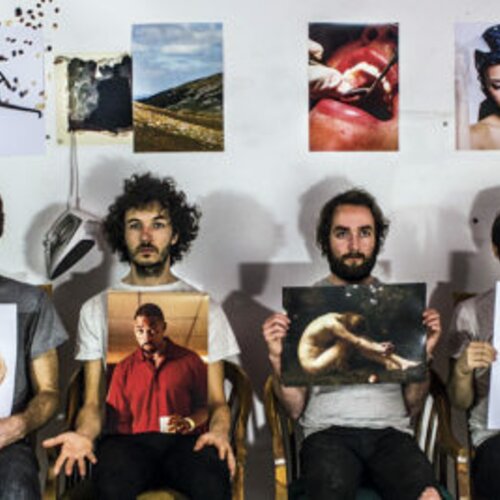 The Coldplay of the Bristol Noise Scene™

Hailing from Devon and based in Bristol, U.K., Spectres are a noise rock quartet combining elements of shoegaze, drone, indie rock, and, to some extent, post-punk. Made up of vocalist/guitarist Joe Hatt, guitarist Adrian Dutt, bassist Darren Frost, and drummer Andy Came, the group's ascent to widespread critical acclaim both on record and on the stage began after they had started to dominate the U.K. gig circuit. The outfit's first foray into the public eye was with the 2011 EP Family. The release cemented their penchant for harsh noise and uncomfortable swathes of distortion, enveloping somewhat straightforward, albeit dark, melancholy pop songs. It was this sound that began to earn the band comparisons to pioneering noise acts such as My Bloody Valentine and the Jesus & Mary Chain. 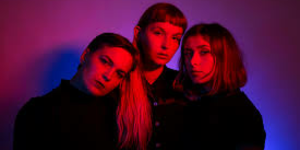 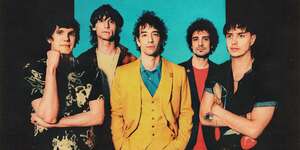 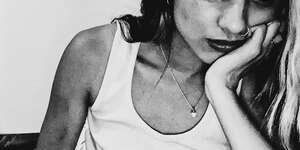 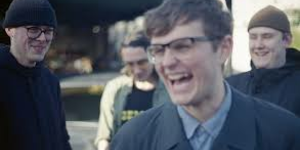 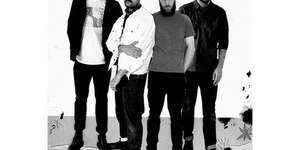 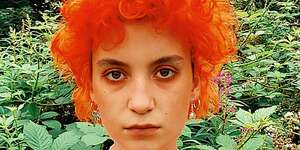