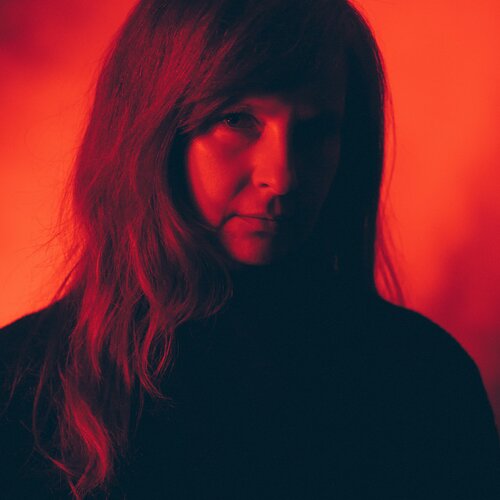 Resina is the alias of composer Karolina Rec, a participant in Poland's vibrant independent music scene since the late 00’s.

Taking the plunge as a solo artist, Resina signed to FatCat’s pioneering 130701 imprint, with a debut album released in September 2016, and has steadily been making a name for herself through her striking, emotionally-resonant recordings and her powerful live performances.

Her sophomore album ‘Traces’ was released in July 2018 to wide acclaim, with a review on Line of Best Fit calling it “thrilling and unsettling... A remarkable achievement.” The Guardian described it as “haunting,” XLR8R as “visceral, tense and thrilling” and Electronic Sound Magazine as ”an album that ultimately bastardises her instrument, but in such a way that the listener is never quite sure where it’s going. And therein lies the beauty.” Her latest EP with remixes by Ben Frost, Ian William Craig, Lotic and Abul Mogard was released on 31st May 2019. Honed through continual experimentation and seeking out unexpected characteristics of the cello alongside the use of looping, electronics, percussion and her own voice, Resina's musical style is distinguished by both an adventurous, personal language as well as improvisation.