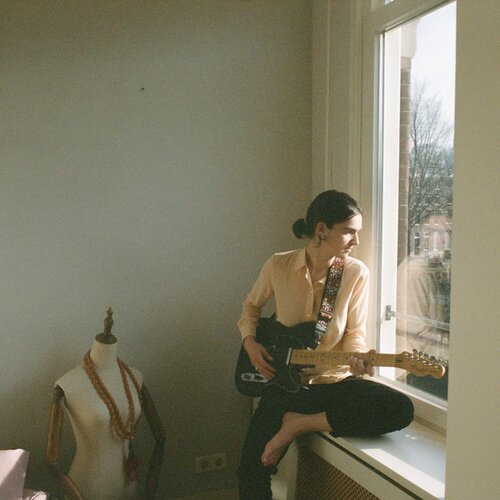 was it the dregs of night

the sea is coming in 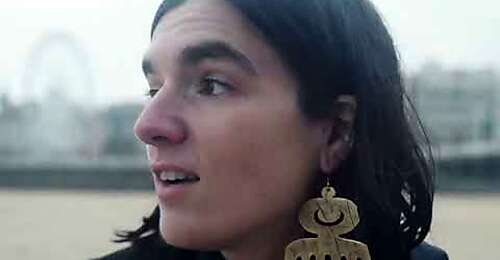 the sea is coming in, Music Video

Naomi Pacifique is a Swiss-Dutch artist working across music, filmmaking, visual arts and poetry. Having studied creative writing at Oxford University and filmmaking at London Film School, her music is very much influenced by both literature and film. Poets like Sharon Olds, Anne Carson, and Alejandra Pizarnik have shaped her interest for words gesturing towards their own limits, breaking into intimate spaces along the way. While filmmakers' treatment of repetition and interruption inside time, including Lucretia Martel's, Jaques Tati's and Apichatpong Weerasethakul's, continue to influence her songs' structures.

Recent musical influences include the raw voices of the likes of Big Thief, Courtney Barnett and Kurt Vile, and the playful instrumentation of the likes of The Brian Jonestown Massacre, CAN, Cate Le Bon and Yo La Tengo. Naomi is currently based in Amsterdam where she is co-founder of Idle Eye, a collective and film production company, alongside Rafael Manuel and Albert Kuhn. 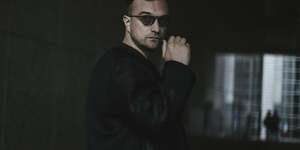 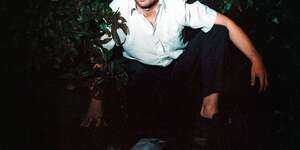 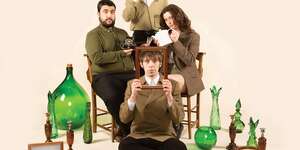 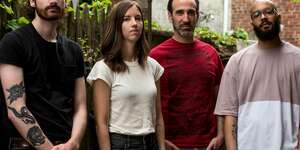 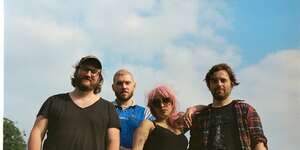 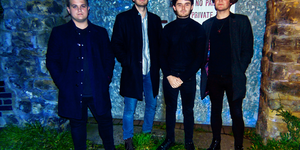