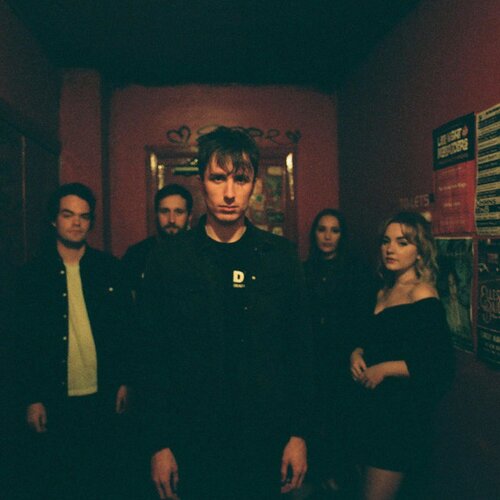 Embracing the hard-edged electronica indie rock fusion that is having a resurgence across Yorkshire, the quintet from Hull, England have already had a huge reception from UK critics and audiences alike with the release of previous singles “Don’t You Ever Sleep” and “I Choose Live News” after forming just last year.

Low Hummer are led by guitarist/singer Dan Mawer, a key figure around his northern hometown working as a local promoter putting on gigs for The Sesh based in the Polar Bear pub. Plus he’s known far and wide for his previous indie rock outfit La Bête Blooms, which I have personally had the pleasure putting on at gigs in my adopted home of Nottingham (I’m a Hull lad too). The band also features guitarist John Copley, bassist Jack Gallagher, keyboardist/guitarist Stephanie Hebdon, and vocalist/guitarist Aimee Duncan.

Most band members of Low Hummer were formerly part of Le Bête Blooms, one of the city’s leading lights who were already attracting widespread attention and prominent BBC6 music airplay with their hook laden indie rock.

The People, This Place

The People, This Place Single 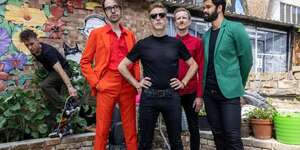 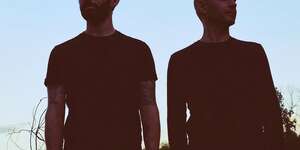 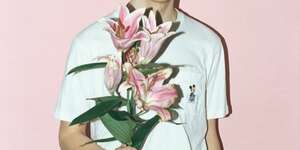 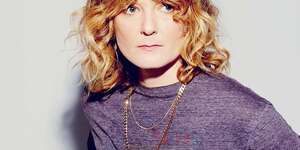 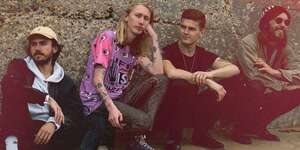 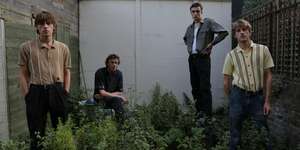