Lost Horizons is a collaboration between former Cocteau Twin Simon Raymonde and drummer Richard Thomas, whose past résumé includes Dif Juz and the Jesus and Mary Chain. Fashioning a haunting, low-key indie pop that combined elements of dance-rock and Bowie-esque singer/songwriter folk, their debut album featured nearly as many guest vocalists as tracks, among them Marissa Nadler, Tim Smith (Midlake), and Ghostpoet. Titled Ojalá, it arrived in November 2017 on Raymonde's own Bella Union label, which was then celebrating its 20th year. ~ Marcy Donelson, Rovi

Every Beat That Passed Single 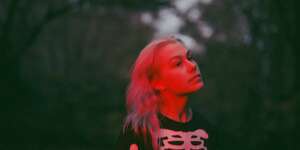 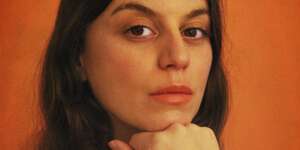 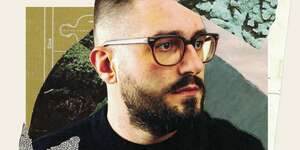 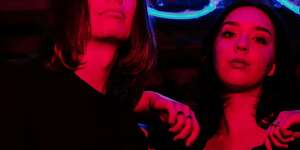 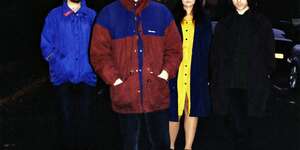 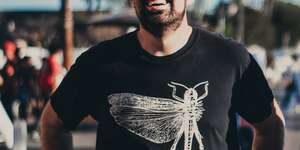