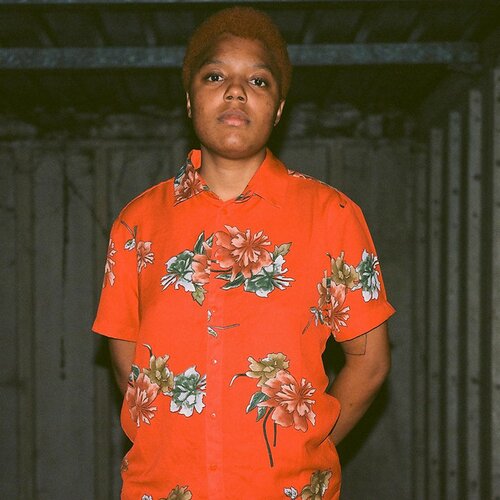 North London native Loraine James is an electronic producer who effortlessly blends Electronica and IDM with whispers of jazz and ambience all wrapped up in the artists key avant-garde aesthetic and sensibility.

Loraine James grew up in Enfield, North London and was drawn into the world of music making through her mother's eclectic love of music, and she thanks the multiculturalism of her city, for 'broadening her ears' in her teens. Her wide exposure to Jazz, electronica, UK drill and grime, reassembled through her intuitive skills and intimate, almost diaristic approach to music making can be heard on the colourful mix-up of her Hyperdub debut album For You And I which was well received when it was released in late 2019, garnering features from Pitchfork, Line of Best Fit, Mixmag and album of the year in both DJ Mag and Quietus in the UK as well as support on radio. Loraine took advantage of the Lockdown to work on her next EP, Nothing for Hyperdub in 2020, exploring new directions with a diverse group of international collaborators including Uruguayan producer Lila Tirando a Violeta, Jonnine Standish of Australian duo HTRK and Iranian-British rapper Tardast. Her third album Reflection due for release on Hyperdub in June 2021 is a turbulent expression of inner-space, laid out in unflinching honesty, that offers gentle empathy and bitter-sweet hope, pared down and confident, leaning further into pop music her own way and taking the listener through how a tumultous year felt for a young, Black queer woman and her acolytes in a world that has suddenly stopped moving.

We Can Never Not Be All Of Us (Loraine James Remix) 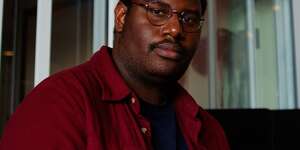 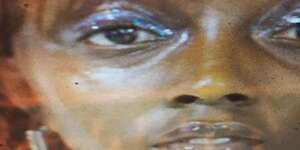 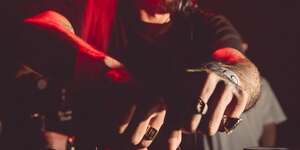 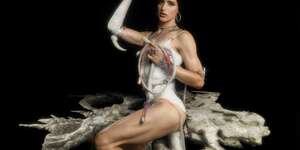 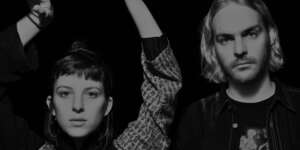