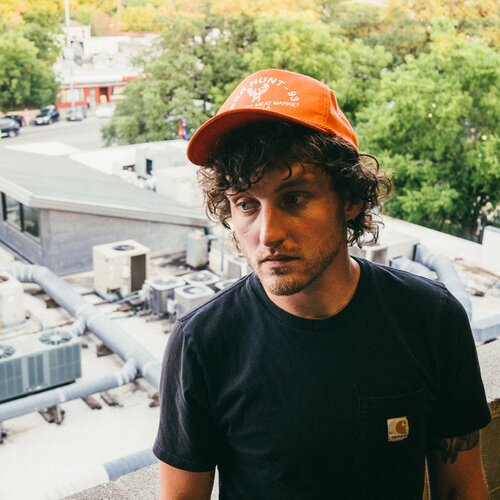 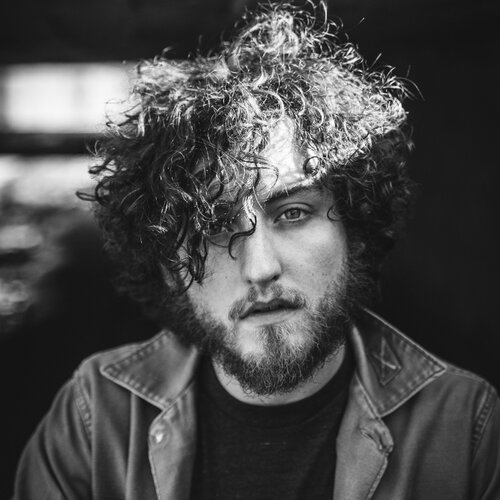 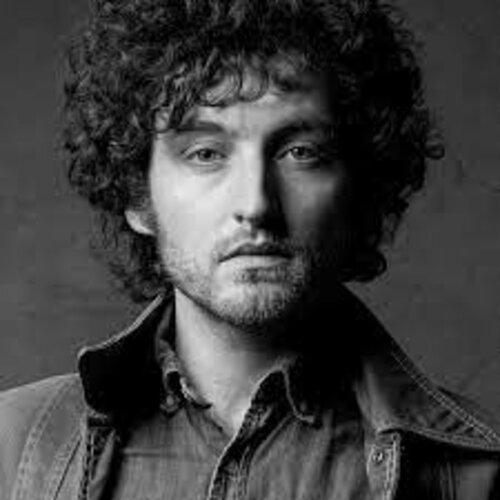 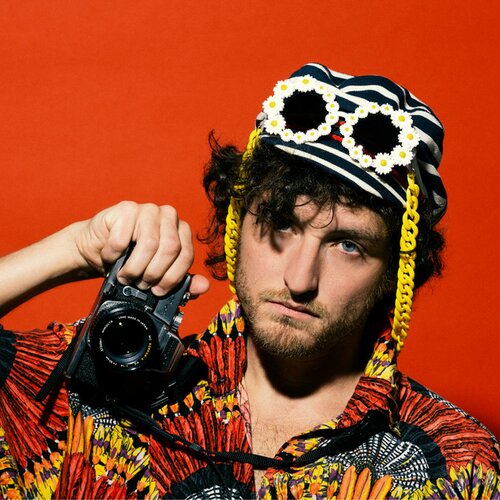 Though it was recorded in an assortment of rooms and hotels across California, Nevada, Texas, and Oklahoma, Tourist feels remarkably durable. Abney sees it as a companion piece to his acclaimed 2020 Familiar Ground LP but there’s a lightness here that was less pronounced previously, a kind of woozy solace you find in travel, in moving, in embracing beginnings and ends. Using his personal portable studio, this is no troubadour with a busted guitar story, instead, Abney grows his songs, weaving drum machines, samplers, and synthesizers into the songs, fleshing the recordings out with collaborator John Moreland who performed his parts and mixed from his own studio, using the internet to create the album over even longer distances.   Informed by much of the music Abney was listening to at the time (from the Japanese pop maestro Haruomi Hosono , Happy End, and Elton John through indie rock band The War On Drugs), Tourist was equally, definitively shaped by the landscape itself, specifically, the sights and sounds of the redwood forests and cold coasts of Northern California where he spent his time during a harrowing fire season, idling in the countryside, accompanied by Steinbeck’s rich travel memoir Travels With Charley and a collection of Hemingway short stories, both given to him by friends in Oklahoma. The western wildfires burning ominously through the dusk and dawn crept their way into the sounds and stories like the smoke did through his windows and doors.