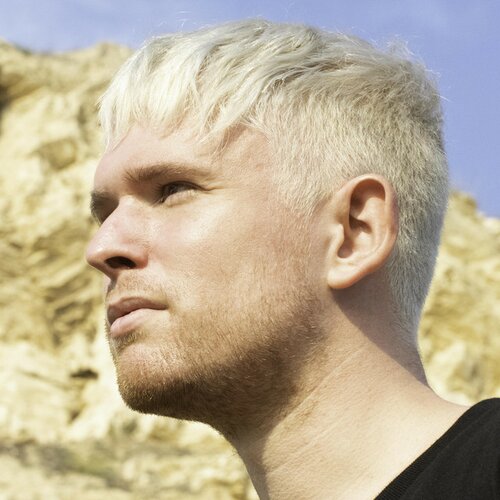 Producer, singer, and songwriter James Blake became known for a unique style that wrapped aching, gently sung R&B vocals around the deep bass and minimal rhythmic elements of dubstep. He arrived in 2009 with a series of 12" singles and achieved both critical acclaim and worldwide fame following his self-titled 2011 album. His renown continued to rise over the next several years, and he collaborated with pop icons like , , and . His second album, 2013's Overgrown, gained him the prestigious Mercury Prize. Commercial success around the world began to come in the mid-2010s, with high chart placings (as well as critical praise) for 2016's The Colour in Anything and 2019's Assume Form. 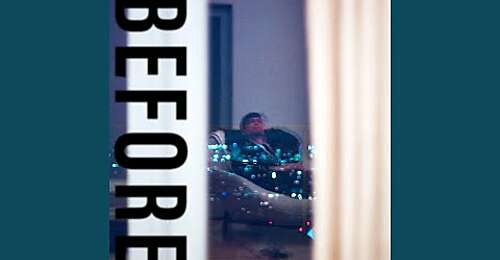 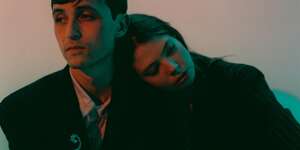 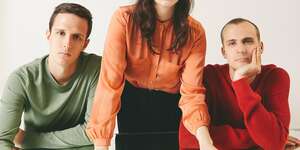 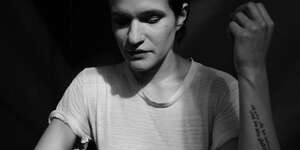 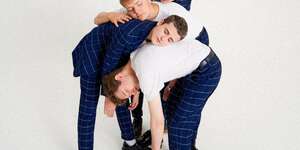 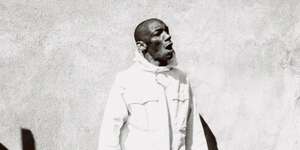 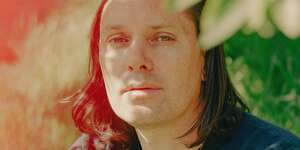