Hayden Norman Thorpe (born 18 January 1986) is an English singer, songwriter and multi-instrumentalist, originally from Kendal, Cumbria and currently based in Walthamstow, London.

From 2002 to 2018, Thorpe was the frontman of the indie pop band Wild Beasts, which he initially co-founded as a duo with guitarist Ben Little  Eventually expanding into a four-piece, the band released five studio albums on Domino Records to much critical acclaim, yet only modest commercial success. Following the band's dissolution, Thorpe pursued a solo career, and released his debut album Diviner through Domino in May 2019. (wikipedia) 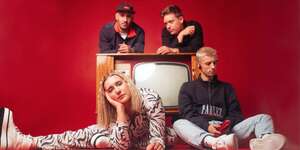 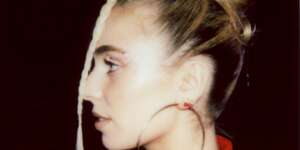 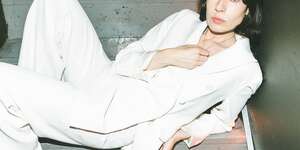 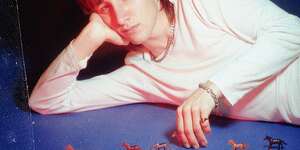 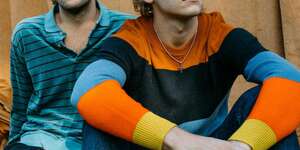 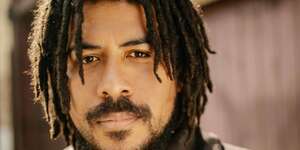