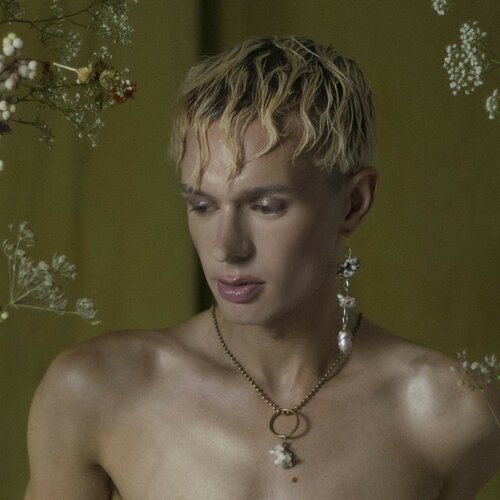 Singer/songwriter Douglas Dare grew up in the small coastal town of Bridport in South West England. Encouraged by his mother, a piano teacher, he began composing music at a young age but didn't take up songwriter until 2008 while at University in Liverpool. His elegantly moody, piano-based songs and haunting voice drew comparisons to artists like Thom Yorke and James Blake and eventually attracted the attention of London indie Erased Tapes who specialise in releasing avant-garde music. After relocating to London, he signed with Erased Tapes and they issued his first EP Seven Hours in September 2013. In 2014 Dare released his acclaimed debut Whelm and establishing his musical dexterity on the much darker follow up Aforger in 2016. This year sees Douglas returning with his third and most stripped back studio album to date, Milkteeth, released on 21 February 2020 with Erased Tapes. Produced by Mike Lindsay - founding member of Tunng and one half of LUMP with Laura Marling - in his studio in Margate in just twelve days, Milkteeth sees Douglas become confident and comfortable enough with his own identity to reflect on both the joys and pains of youth. In doing so, he has established himself as a serious 21st century singer-songwriter with an enduring lyrical poise and elegant minimalist sound. 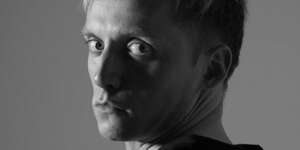 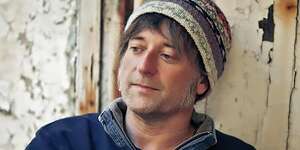 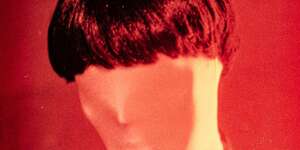 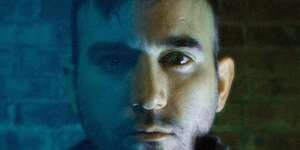 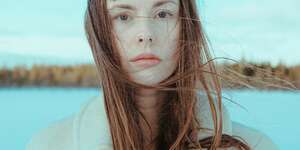 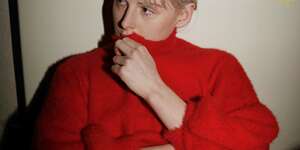